Brambaifa spoke during his inaugural meeting of the new management of the commission, noting that President Muhammadu Buhari had love for the Niger Delta region.

He said that “The new management team is response to the growing unhappiness in the region over government’s commitment to developing the region and improving the living conditions of the people.

“The Federal Government has indeed begun refunding over N1.3 trillion owed the commission since inception.

“The Niger Delta had suffered enough and President Buhari recognised this and has taken prompt action to redress the situation and reassure the people on government’s commitment to their welfare’’.

Brambaifa, whose appointment was announced by Buhari on Friday, said the present administration had ensured the commission’s statutory financial obligations were paid in full.

“President Buhari also ensured that all other statutory contributors to the funding of NDDC met their obligations. 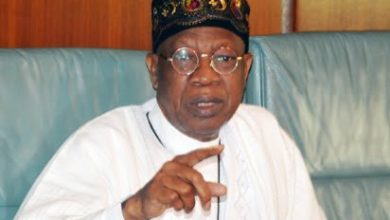 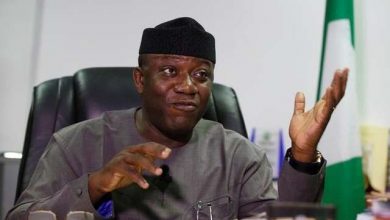 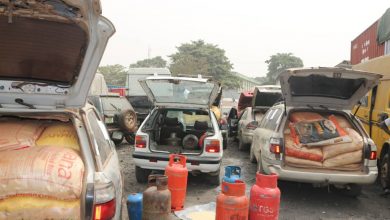 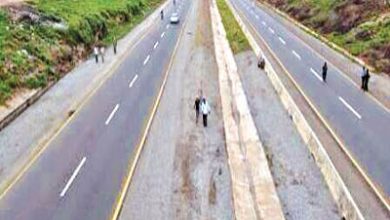