The Federal Government has said Nigeria will require $1.9trn or N834trn to attain net zero by 2060 as part of its support to the global fight against climate change and meeting the country’s Energy Transition Plan.

A document on the Energy Transition Plan obtained by The PUNCH on Sunday said Nigeria would require $1.9trn to get to net zero by 2060,  including $410bn above projected usual spending, which translates to about $10bn or N4trn annually over the coming decades.

To kickstart the implementation of the plan, the Federal Government said Nigeria would raise an initial $10bn support package ahead of the COP27 holding in Egypt, adding that a $23bn investment opportunity had also been identified based on current in-country programmes and projected that were directly related to just the energy transition.

According to the document, there would be incremental investments from 2021 through 2060 to attain the plan.

A breakdown of the required spending by sector shows that $135bn will be spent in the infrastructure sector, while $150bn is to be spent on the power sector. Also, $12bn will be expended on the oil and gas sector; $21bn on industry; $79bn on the cooking sector; and $12bn on the transport sector. 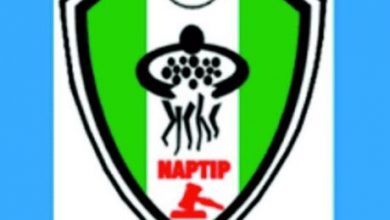 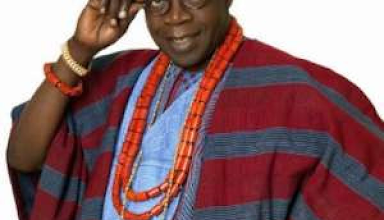 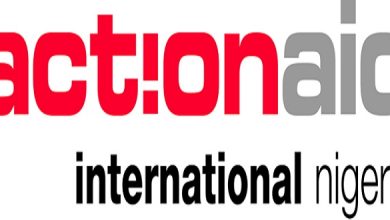