The Federal Government says part of the N100billion proceeds from the Sovereign Sukuk bonds will be used to complete the ongoing dualisation of five sections of Kano- Maiduguri highways.

The Director of Highways, North-East, Federal Ministry of Power,Works and Housing, Alhaji Mohammad Rufai made the disclosure on Sunday in Jakana , Borno state, while inspecting the road projects.

The section two of the project, with a 142 Kilo Meter (KM) length covers Dutse-Kwanar Huguma in Jigawa state state.

The section three, with a 106.341km is located between Azare-Potiskum axis in Yobe state.

Similarly, the section four projects are situated along Damaturu-Maiduguri with 145.109km, while the section five corridors are located between Potiskum-Damaturu with 102.075km length.

Rufai, who inspected the road projects, in company of Federal controllers of works in the states said he was satisfied with the performance of the contractors handling the projects.

According to him, the contractors have been executing the projects based on schedule of the contract terms.

“The quality of work on the road is okay and the progress is on schedule, some of the contractors have even gone ahead of the scheduled program.

” So, we are willing to engage them again, if the opportunity comes up.’

The director attributed the success of the projects to improved security situation in the region and provision of Sukuk funding by the Federal Government.

“Sukuk funding has actually helped a lot because the contractors were able to push the work to this extent because of sukuk fund.

” The second sukuk fund will be used to complete the road projects.

“Government is doing what it ought to do, recently, sukuk released N100 billion for the second phase and modalities are being worked out to deploy the funds.” 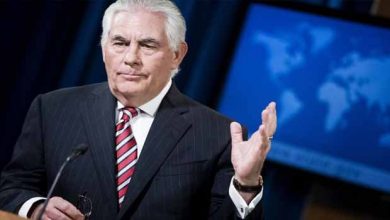 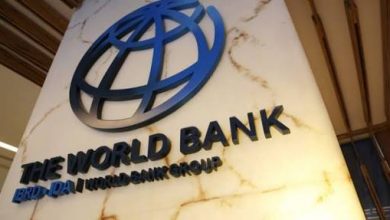 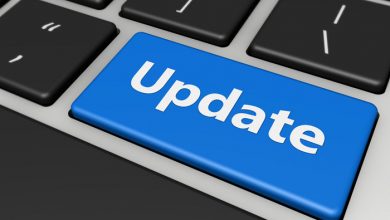 The State Of Insecurity In Nigeria: The Tipping Point 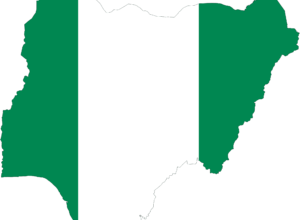