The new partnership further expands WorldRemit’s footprint in the country and allows the 15 million-strong Nigerian diaspora living in over 50 countries – including the United States, the United Kingdom, and Germany – to send money directly from their phones to recipients in Nigeria. The deal supports WorldRemit’s plan to serve 10 million customers connected to emerging markets by 2020.

Fidelity Bank is one of the largest banks in Nigeria with an extensive network of branches across the country. The bank is committed to innovating its digital products to provide convenience and ease of banking for its customers. The collaboration with WorldRemit supports Fidelity Bank’s dedication to innovation and increasing financial inclusion.

Remittances play an increasingly important role in Nigeria’s economy. The World Bank estimates that in 2017 alone Nigeria received over $22 billion in remittances, making it the largest recipient in Africa and fifth largest recipient globally.

Andrew Stewart, Regional Director of Africa and the Middle East at WorldRemit, comments: “Nigeria remains our largest and fastest growing market in Africa, and WorldRemit’s second biggest market globally. We are delighted to be partnering with Fidelity, a leading bank in Nigeria and a major player in the remittance business, to introduce its customers to our best in class online money transfer service, which offers a safer, faster and more cost-effective way to send and receive funds.”

Nnamdi Okonkwo, Managing Director and Chief Executive Officer at Fidelity Bank Plc, said “WorldRemit offers a low-cost way to send and receive money. The opportunity for our customers to receive money from over 50 countries in a quick, affordable and convenient manner with WorldRemit is in line with our promise to deliver a new standard of service in the financial services industry.”

Last year, WorldRemit became Arsenal FC’s first-ever online money transfer partner in a global sponsorship deal. WorldRemit customers complete one million transfers every month from over 50 countries to over 145 destinations. More than half of its transfers go to Africa. 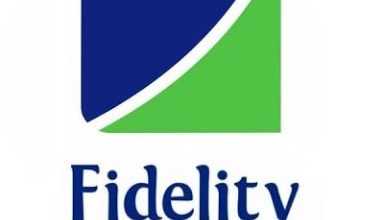 1 billion in transactions processed on Ecobank Mobile App in Africa 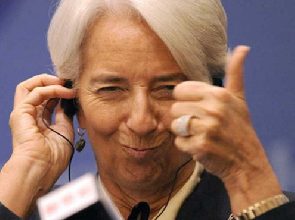