The Central Bank of Nigeria on Thursday, wielded its big stick on one of Nigeria’s oldest banks, First Bank of Nigeria Limited, and sacked all the board members of the bank including its Chairman, Board of Directors, Ibukun Awosika.

Awosika was appointed First Bank Chairman in September 2015, making her one of the first women to hold the esteemed position.

However, the apex bank on Thursday, announced the immediate appointment of Tunde Hassan-Odukale as Chairman of First Bank. Before his appointment, Hassan-Odukale was the Managing Director of Leadway Assurance Company.

The re-organisation of First Bank by the regulator was not unconnected to the removal of Adesola Adeduntan as the Managing Director/Chief Executive Officer of the bank and the appointment of Gbenga Shobo as MD/CEO designate without regulatory approval. CBN had earlier queried the Board of the bank over the development.

At a briefing in Abuja on Thursday, CBN Governor, Godwin Emefiele, dissolved the board of the bank and announced the appointments of new leaders, with immediate effect.

According to a statement released after the briefing titled, ‘Developments at First Bank Nigeria Limited,’ Emefiele said the decision was taken “to protect 31 million customers, minority shareholders of First Bank of Nigeria Ltd”. 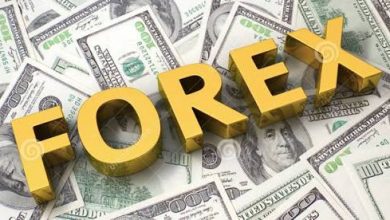 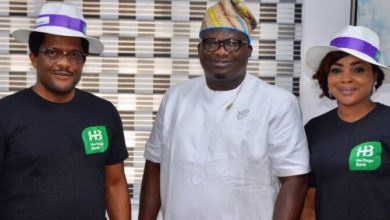