Fitch Ratings says in a new report that regulatory capital ratios for rated Nigerian banks are not under threat following the first-time application of IFRS 9 accounting standard.

Nigerian banks have to reflect the full impact of additional expected loss reserves due under IFRS 9 in regulatory capital from 1 January 2018, the date on which the new accounting standard was introduced into the country. Some other regulators have allowed banks to stagger the impact on regulatory capital over a period of years, allowing them more time to make good any shortfalls, often over a five-year period.

Despite the limited initial impact of IFRS 9, we continue to signal capital weakness in the sector, arising largely from the low coverage of impaired loans and sizeable credit concentrations that expose banks to potentially large losses.

While no material weakness in regulatory capital ratios emerged as a result of IFRS 9, we maintain that capitalisation remains at risk from weak asset quality and operating environment risks.

Weaker Dollar, Higher US Interest Rates, a Dilemma for a Central Bank With No Quorum 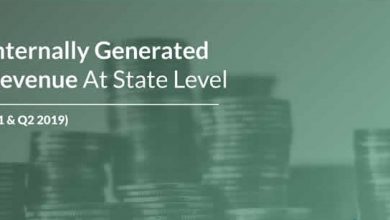 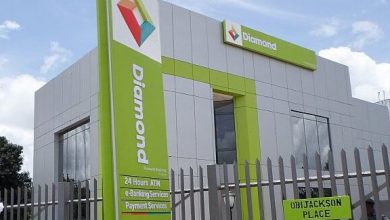