Lazio have fallen foul of a scam that saw them send a payment for Stefan de Vrij to fraudsters
Lazio, which plays in Italy’s top division, was due to pay the 2 million euros to the Dutch team Feyenoord as the last installment for defender Stefan de Vrij.

Italian Club, Lazio FC, is reported to have been victim to an Email scam.

Italian newspaper Il Tempo reported on Wednesday that hackers with knowledge of the deal tricked the Serie A club into paying the money into the wrong bank account in the Netherlands.

There was a Feyenoord badge on the email and everything, which was apparently enough to convince the brains over at Lazio to transfer €2million into an unknown account without checking beforehand.

Lazio only found out after being informed by the Eredivisie club that they did not recieve the transfer, and police are now looking into the incident, with the money already traced to a Dutch bank. 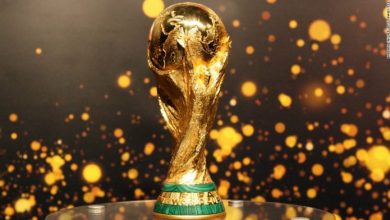 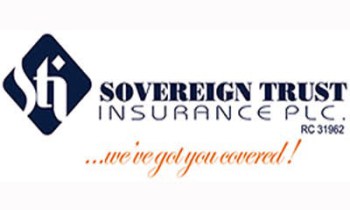 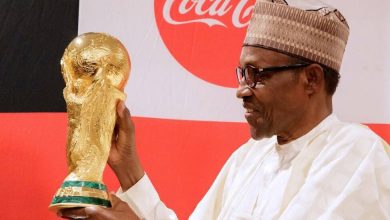 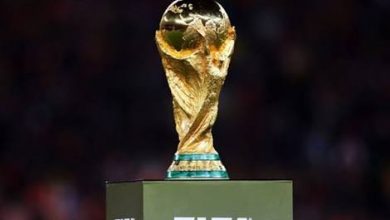