Ghana risks being suspended from the 2026 World Cup hosting vote by FIFA after its government said Thursday it had disbanded the national soccer federation amid allegations of “widespread” corruption made in an undercover documentary.

The allegations implicated, among others, the federation president, who is a member of the FIFA Council.

Ghana was expected to vote for fellow African country Morocco next Wednesday in Moscow against the joint World Cup bid of the United States, Canada and Mexico.

The Ghana government said the documentary had exposed “widespread fraud, corruption and bribery” at the Ghana Football Association.

The government had taken “immediate steps to have the GFA dissolved,” it said in a statement from the Ministry of Information, and would inform FIFA and the Confederation of African Football of its decision.

It also invited police to investigate the officials accused of wrongdoing, which included GFA president and FIFA Council member Kwesi Nyantakyi and the acting director general of the country’s government-run National Sports Authority, as well as match officials and referees.

Because of the “apparent rot involving top GFA officials, top NSA officials, match commissioners, football administrators and referees, the government has decided to take immediate steps to have the GFA dissolved,” the Ministry of Information statement said.

The decision throws one of African soccer’s recent success stories into chaos. Ghana made the quarterfinals of the 2010 World Cup in South Africa and was widely praised for that run. It’s one of the most successful teams in African football, although the national team didn’t qualify for this year’s World Cup.

More immediately, the move by the government puts Ghana at risk of being suspended by FIFA, which typically bans national soccer bodies from international matches and meetings for “government interference” in how they are run.

Nyantakyi, one of numerous officials accused of corruption in the documentary, is an elected member of FIFA’s ruling council, which meets Sunday in Moscow. He’s also the second most senior official in African football as first vice president of the Confederation of African Football.

The documentary claims that Nyantakyi took $65,000 from undercover reporters posing as businessmen to secure favor with Ghana President Nana Akufo-Addo and other senior government officials, which would lead to favorable business deals.

The documentary was a collaboration between Ghanaian investigative journalist Anas Aremeyaw Anas and the BBC.

President Akufo-Addo viewed excerpts from the documentary last month and asked police to investigate Nyantakyi for fraudulently using his name. The soccer official was arrested and questioned.

The documentary also claimed to show referees and soccer officials in other African countries accepting money from the undercover journalists, including one Kenyan referee who was due to work at the World Cup in Russia this month.

Aden Range Marwa, who was to be a referee’s assistant in Russia, will no longer officiate at the World Cup, his national referees’ association said, after being shown accepting $600.

He was defended by the Kenya Football Referees Association, which said the money “could have been offered to Marwa to thank him for being interviewed.” 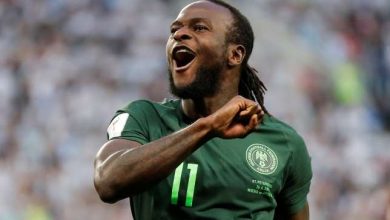 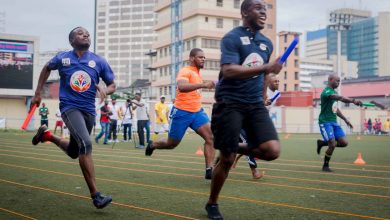 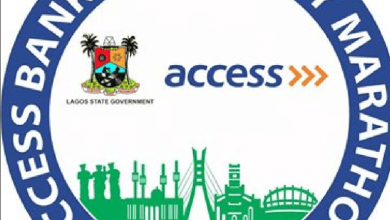