The government has charged the National Insurance Commission (NIC) to strive to play its regulatory role effectively to bring vibrancy to the insurance industry.

“The Commission must not sleep on the laid-down insurance regulations. Please, crack the whip where and when necessary in order to ensure growth in the industry,” Mr Yaw Osafo-Maafo, the Senior Minister and Vice-Chairman of Ghana’s Economic Management Team, noted.

He described as unacceptable the fact that the industry contributed less than two per cent to the Gross Domestic Product (GDP), saying, this was below expectation given the numerous insurance companies doing business in the country at the moment.

Mr Osafo-Maafo, who was addressing the sixth annual conference and exhibition of the Ghana Insurance Brokers Association (GIBA) in Kumasi, said more work ought to be done to sanitise the sector.

Giving a comparative analysis of the country’s insurance industry as compared to South Africa, he explained that whereas the latter had only 20 companies doing business with substantial capital, the over 60 Ghanaian insurance companies’ capital base amounted to less than half a billion dollars.

He suggested to local companies not to shun the concept of merging since that approach was critical to boosting their financial muscles for optimum performance.

“If we fail to grow our capital base, we will continue to underperform,” Mr Osafo-Maafo stated, stressing that the availability of capital could serve as the impetus for insurance companies to employ more competent staff and also invest in technologies and innovations to maximise their operations.

Insurance companies, he insisted, should be serious in paying insurance claims promptly to engender public confidence in the industry.

The conference was on the theme: ‘Capitalisation, What is adequate’?

GIBA, inaugurated on August 27th, 1988, is the national trade association for licensed insurance brokers in the country and mandated to promote, raise, maintain and uphold a high standard in insurance broking and consulting practice.

Mrs Lena Adu-Kofi, the President of GIBA, proposed to the conference to nurture the idea of working to set up a television station solely dedicated to promoting insurance issues.

“With such a medium, we can have much time to market exposures instead of policies, and make sure that the insuring public is aware of their rights and responsibilities,” she added.

This, she noted, would also give the needed platform to lodge complaints, which would consequently, build public trust. 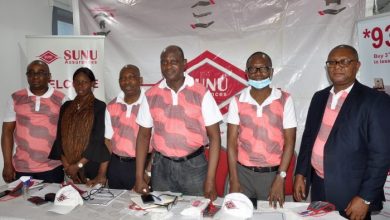 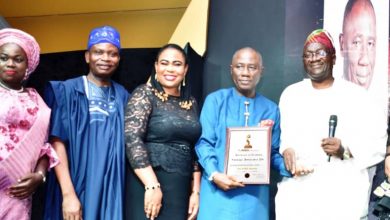 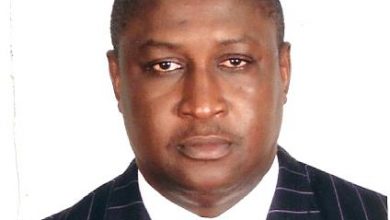