As expected, the new minimum capital level of GHc50 million announced recently by Ghana’s insurance industry regulator, the National Insurance Commission, is already creating fierce controversy among industry operators. However, the source of the latest opposition and its nature may have taken regulators by surprise, and could possibly trigger an unlikely rethink.

The initial reaction to the 230 percent increase in the minimum capital requirement from GHc15 million to GHc50 million for both life and non-life (general) insurers was expected. Subtle protests from smaller insurers have indicated that it will be hard to raise the requisite new equity capital. The NIC, in equally predictable manner has dismissed this on the grounds that all that insurers have to do is to merge or take on new shareholders, arguing that those protests are by existing shareholders who do not want their equity stakes – and accompanying corporate governance authority and influence be diluted.

Indeed, this is encouraging advocates of good corporate governance to support the NIC’s capital increase demands on the basis that it will dilute equity stakes and curb over-concentration of board room authority which can be used for financial malfeasance as it did in the banking industry with debilitating results.

However, at the beginning of this week, the Actuarial Society of Ghana, released a position paper which argues that the continues use of minimum Fixed Capital Standards – and at a significantly higher level than hitherto – is likely to discourage investors from providing the requisite new capital because it is effectively demanding insurers to over-recapitalize to levels where the returns on equity their activities will generate, may not be attractive enough compared with the alternative investment options available to them.

They argue that in line with evolving trends elsewhere around the world, a Risk Based Capital system should be used, whereby each insurer should be made to put up new capital to a level that supports the level of risk on each one’s balance sheet.

Being that actuaries provide the quantitative modelling required for insurance firms to set their pricing and remain viable over the medium to long term, their arguments are being taken very seriously and already have left various insurance industry stakeholders unsettled over the possible scenarios that may lie ahead.

Using, technical mathematics-based investment modelling, the Actuarial Society, through a paper written by F. Yaw Berkoh Nketia, points out that insurance firms need to have capital backing against unexpected claims which must be held in very liquid, low risk assets such as treasury instruments which earn less than the earnings on the other risky invested assets of the insurance company.

Thus, the more the extra capital an insurance is forced by its regulator to hold, the lower its overall returns on equity will be. The Society argues that the new Fixed minimum capital will force many insurers (particularly those with relatively low risk balance sheets) to hold so much of such capital.

Instructively, their ROE will be so low that investors would prefer to invest in alternative portfolio investments which offer better ROEs for a similar level of risk as an equity investment in an insurance firm.

Using mathematical modelling, the Society warns that the new minimum capital that has been set will prevent many insurers from attracting the requisite new equity financing they need to meet it.

Even if their current owners are willing to dilute their shareholding and relinquish control. The Society argues that a Risk Based Capital system for ascertaining the minimum, capital each insurer needs, based on the peculiar structure of each one’s balance sheet will avoid this by enabling each one to generate competitive ROEs and thus attract the requisite new equity capital to support their peculiar risk levels.

While insurance industry analysts and commentators doubt whether the NIC will be moved enough by this argument, they note that if the smaller, lower risk insurers which need lots of new equity capital to reach the prescribed minimum fail to do so, they have been given a case to pass the blame on the NIC rather than themselves and this could force the regulator into a rethink.

Meanwhile however, insurance firm boards have already started meeting to begin considering their options towards meeting the new minimum capital requirements before the deadline, which will range from 18 to 24 months (depending on the age of the insurer) when the recapitalization process officially begins. 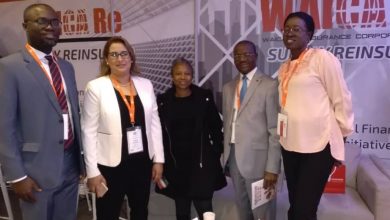 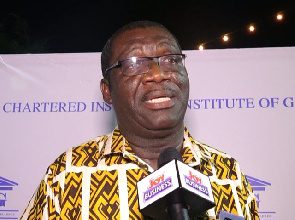 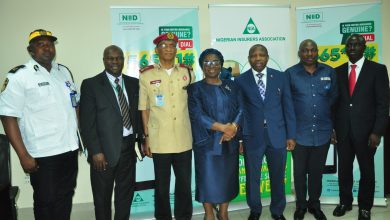