The National Insurance Commission (NIC) has approved a takeover of Esich Life Assurance by a foreign company.

The process is to be completed by the end of this month, August 2018.

The decision follows the company’s inability to solve liquidity challenges it has been facing, which has also affected the payment of claims to clients.

The troubles of Esich Life Assurance have been lingering for almost a year now.

The company has had to continually convince its customers that its processes are intact, following increased cases of panic withdrawal among the public.

A visit by Citi News to some branches of the company revealed a very serene environment indicating that business has been slow for some time now.

Reports had attributed the panic withdrawals to the company’s connection with the Founder of the defunct Capital Bank, William Ato Essien.

The Chief Finance Officer of Esich Life Assurance, Emmanuel Nartey, however, told Citi Business News the collapse of Capital bank had no bearing on the operations of the insurance company.

He also said the regulator, the National Insurance Commission (NIC) has since approved a takeover of the operations of the company by the end of this month of August 2018.

“At the moment the company has been acquired by a foreign investor, so the company is in foreign hands now, so hopefully by the end of this month the new owner will take absolute control, they plan to meet all affected clients and to have a plan for them to actually recover all of their claims”, he explained.

Some of the customers of Esich Assurance who spoke to Citi Business News insisted they face challenges getting access to their claims which have been due for about three months now.

“As we speak now I have been chasing my money for about three months now and I am actually beginning to lose interest in the whole thing”, one customer said.

Another stated, “When you want to go for the claims it’s a bit of a problem and although you have paid in order for your money to be invested so that you get it at a later time, it’s still a problem if you have to go for it”.

Emmanuel Nartey told Citi Business News he is nonetheless confident of restoring the company to its strong footing.

According to him, the change in management should bring respite to the apprehensive clients and restore confidence.

“The company is going to survive the challenges it’s going through at the moment because of the intervention of the new foreign investor”. 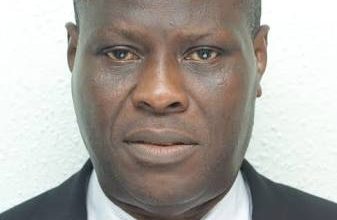 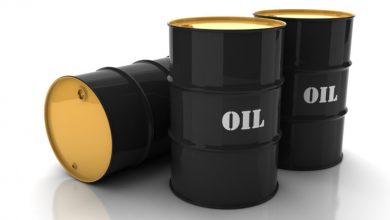