The premium-paying-exempt population of the National Health Insurance Scheme (NHIS) has increased to 71.6 percent in 2016, the Ghana Business Development Review report has said.

The premium-paying-exempt population includes citizens under age 18, pregnant women, the poor, SSNIT pensioners, and the aged.

According to the report, which was authored by the University of Ghana Business School (UGBS), the non-premium-paying population of the scheme has increased by 5.9 percent in two years – from 65.7 to 71.6 percent in 2016.

Meanwhile, active membership of the scheme continues to decline. The report shows that it has declined by 8.5 percent, from 38.9 percent in 2014 to 30.4 percent.

Again, the report shows that as of 2016 claims expenditure made up 68.2 percent of the scheme’s total inflows; and holding constant, the current financing pool, the scheme will be no more if the coverage increases to 60 percent or more.

Sustainability of the NHIS has become an albatross around the neck of successive governments, as it has struggled to stay afloat for more than a decade now.

Regular complaints of delayed payment from public and private health facilities have seen the scheme’s debt balloon to billions of cedis – with politicians promising to do more to support the scheme.

The NHIS debt as of April this year stood at GH?1.2 billion – of which government said it has paid GH?1 billion, saying the remaining amount will be paid by end of the year.

With the scheme membership nearing 15 million, experts have argued that the National Health Insurance Levy (NHIL)- a 2.5 percent charge from VAT collected by the Ghana Revenue Authority (GRA) that does not even go to the scheme directly – is not enough to support the scheme in its current format.

Suggestions have therefore been made by financial experts and other analysts for government to increase the 2.5 percent to 3.5 percent to fund the scheme.

Former Health Minister Dr. Richard Winfred Anane has been a staunch advocate of the move, urging government to increase from 2.5 percent to 3.5 percent the component of Value Added Tax (VAT) that goes into the NHIS, arguing that this would be the easiest way out.

Jasper Westerink, Philips Africa CEO, also argues that struggles of the NHIS can be alleviated temporarily should government increase taxes on products such as tobacco, alcohol and sugar, and use that revenue to supplement the scheme’s funding.

Known collectively as ‘sin tax’, due to the harmful effects of such products on the health of humans, Mr. Westerink – adding his voice to a growing call for such a tax, explained that with a tax hike on such products government would be generating income for insurance coverage and also discourage people from using the products due to increased prices.

Another situation that the UBBS report said has compounded problems of the scheme is perceived and actual cases of fraud, corruption and embezzlement of funds within provider institutions and across the supply chain. 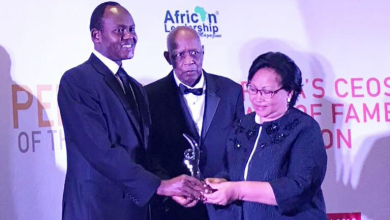 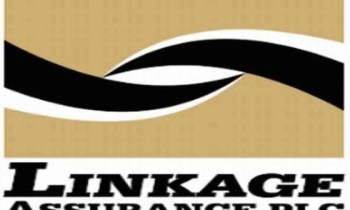 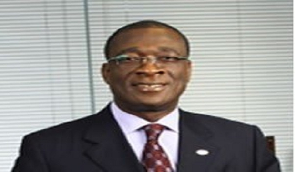 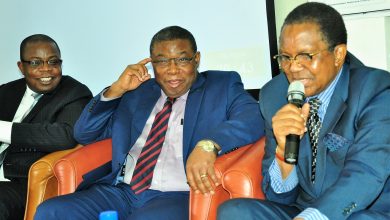