The Compulsory Commercial Property Insurance Taskforce comprises officials of the NIC and other relevant stakeholders such as the Ghana Police Service and the Ghana National Fire Service. The taskforce will hit the metropolitan and district-level business enclaves of the country, to intensify the enforcement drive, reported Ghanaweb.

Commissioner of Insurance, Justice Yaw Ofori, said in a statement that the Insurance Law of 2006 makes it compulsory for privately owned businesses to insure their properties, but many are yet to comply. The law applies to commercial properties either under construction or completed.

Mr Ofori used the opportunity to clear any ambiguity regarding what property insurance covers. According to him, property insurance is the same as fire insurance as the term is used interchangeably in certain western jurisdictions but conventionally acceptable anywhere in the world. He also indicated that it is not only the peril, fire that is covered but other perils such as earthquake, flood, thunderstorm, burglary are all covered under fire insurance. 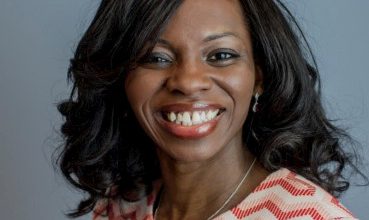 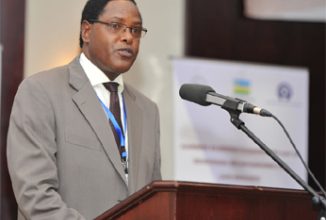 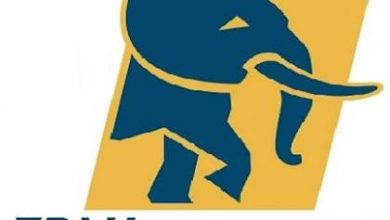