The State is expected to pay investors an interest of 19.75 percent

Ghana sold GH¢477.6 million worth of a fresh 10-year domestic currency bond on Thursday and will pay a yield of 17.5 percent, transaction arrangers said.

Earlier, Government raised more than GH¢3.4 billion in the country‘s first 15-year bond as well as GH¢1.4 billion in another seven-year government paper that was also closed.

The State is expected to pay investors who participated in the two bonds an interest of 19.75 percent.

Although government actually had GH¢3.427 billion worth of bids from investors, it but took GH¢3.422 billion with proceeds from the seven and 15-year bonds totaling almost GH¢5 billion.

MTN Ghana launches its IPO in the Western Region 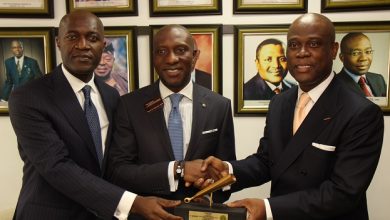 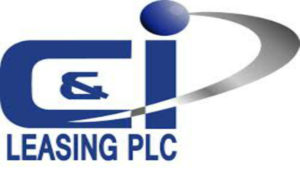