Nzulezu village on stilt is one tourist attraction that requires insurance

Stakeholders in the tourism industry are strongly advocating that all tourist attractions across the country have an insurance package, in order to secure the lives of patrons and revelers.

A stakeholder consultative meeting on a draft legislative instrument (L.I) on tourism attractions was held last Friday with agencies in attendance including the Forestry Commission, Cocoa Research Institute, NADMO etc, with insurance cover for tourism sites and their visitors among key issues discussed.

Instructively, players in the insurance industry could be in for lucrative deals as third-party liability insurance packages for visiting tourists will be in demand with the L.I likely to be passed into law within the year. The increase in terrorist attacks in West Africa in recent years, particularly in Mali and Nigeria, as well as poor safety standards in some of Ghana’s own tourist sites, mean that insurance cover would provide visitors with much-needed comfort.

Notable players in the insurance industry – life and general insurers, as well as the leading brokerage firms – including SIC, Donewell Insurance, KEK, and Enterprise Life among others, have expressed their optimism towards the initiative to Goldstreet Business. Indeed, lobbying for insurance contracts that would provide coverage for the sites themselves as well as third-party liability for visitors to the sites is already starting.

Ghana currently has an estimated 340 formally identified tourism attractions including 15 forts and three castles which are all designated as world heritage sites by the United Nations Educational, Scientific and Cultural Organization (UNESCO).

Recently, a 15-year-long tourism plan which seeks to increase the annual number of tourists to the country from one million currently to eight million per year by 2027 was unveiled by the Tourism Ministry, with the industry projecting to raise US$8.3 billion a year in tourism receipts by 2027.

However, current conditions of most attractions across the country are described as not visitor friendly, as issues of sanitation and unmotorable roads including visitor safety are said to be compromised.

It would be recalled that about 19 students lost their lives with 21 others, severely injured during the Kintampo Waterfalls disaster in March 2017.

That incident intensified calls by Ghanaians on the need for site owners whether private or government, to have insurance cover for the various tourism sites in the country.

Barring any difficulties, the Ghana Tourism Authority (GTA) and its partners are pushing for the L.I to be passed into law this year. Stakeholders recognize that urgency is needed in order to take advantage of Ghana’s current position as the 4th best country to visit this year out of the 19 outstanding tourism destinations worldwide that have been identified by CNN.

The country is also seeking to take advantage of the commemoration of the 400th anniversary since the advent of slavery which Ghana’s tourism authorities are packaging as “The Year of Return” for people of African descent worldwide; Ghana is reputed as one of the major origins of such people as evidenced by the plethora of forts used as slavery staging posts along its coastline.

Apart from designing a special insurance package for all sites which is of major interest to Ghanaians and foreign tourists, other key highlights in the document says, the GTA must register all tourism sites in the country, and that, all roads to tourism sites must be paved with directional signs.

The document also noted that management of all sites must include the GTA, district assembly and a traditional authority representing in the area which the site is located.

Other provisions in the document include the provision of washroom facilities at all tourism sites, lighting, and availability of site guides. 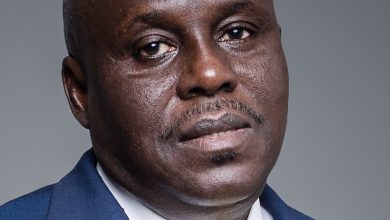 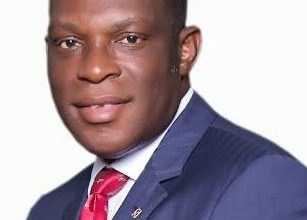 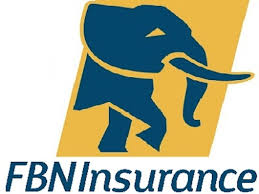