Official figures released by the Bank of Ghana show that this is the level of the country’s debt as at February 2018.

The figure also represents a debt to GDP ratio of 60 percent.

The external component of the debt is at 17.4 billion dollars or 76.9 million cedis.

This also represents 31.8 percent of GDP.

Meanwhile, the domestic component of the debt is at 68.2 billion cedis.

This represents 28.2 percent of GDP.

This means that between December 2017 and February 2018, Ghana added about 2.5 billion cedis to her debt.

Meanwhile, in the banking industry, total assets stood at 97.8 billion cedis as at April 2018. 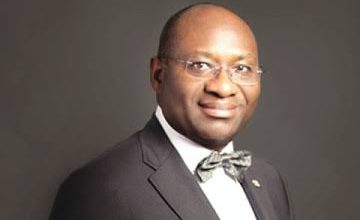 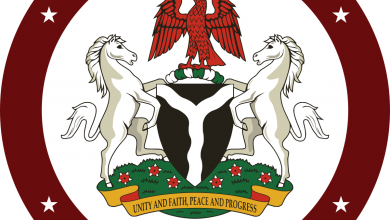