The new board members take an oath

An 11-member board of the National Pension Authority (NPRA) has being jointly inaugurated by Mr Ken Ofori-Atta, Minister of Finance and Mr Ignatius Baffour-Awuah, Minister of Employment and Labour Relations.

The new board is under the chairmanship of Mr Paul Simon Koranteng, a retiree and the representative of the President.

The NPRA was established by the National Pensions Act, 2008 (Act 766) with the objective to regulate and monitor the operation of the Pension Scheme and ensure the effective administration of pensions in the country.

Mr Ofori-Atta called on the new NPRA board to act quickly to stem the practice where trustee and administrators undermine the role of fund managers, and micro-manage the investment process.

He said the practise was not of international standard and would derail efforts made to use the pension industry to transform the economy.

“The risk to the system of having a Trustee or Administrator ‘dominance’ will be severe as pensions are about social security, and retirement income protection,” he said.

Mr Ofori-Atta called on the Board to revisit the Act and ensure that all international best practices are adhere to the way the key players in the industry relate and protect the sanctity of the pension industry.

He said it is important that the NPRA takes cognisance of the role of individual actors in the pension funds management process, and to ensure that trustees and administrators work together with fund managers in a way that promotes professionalism; and does not stifle the innovations required by fund managers in taking investment decisions.

Mr Ofori-Atta recounted that the pensions reforms that led to the Three-Tier Pension system in 2004, when the T.A. Bediako Committee was established; stating that “since 2010 we have started the implementation of one of the most required reforms in our financial system”.

“As a country, we have made significant progress since then, with total pension assets now in excess of GHC 21 billion,” he said.

“Our government is very ambitious. We need to provide mortgages, infrastructure and long term lending to industry and agriculture,” he said, adding that globally, pension funds were created to support this, and that it was pension assets which had led infrastructure renaissance in many developed countries.

Mr Ofori-Atta said there is the need for the pension industry to be well positioned to provide that leadership in the country.

He said to achieve this, there are certain reforms that the Board must work with government to achieve quickly.

Mr Baffour-Awuah said pensions are a serious social protection issue, which ought not to be taken lightly by any government.

He said the Labour Ministry was working on how best to restructure the pension industry in the country.

He urged the Board to ensure that the pension space was well monitored and supervised; so that we would not have any mishap.

Mr Koranteng, on behalf of his colleagues, thanked President Nana Addo Dankwa Akufo-Addo, for the confidence reposed in them.

He said they would contribute their quota to the success of the government and for the good of the nation.

Mr Attah Krufi said he and his team of management and staff would do everything possible to execute the Board’s strategic plan to promote Ghana’s socioeconomic development. 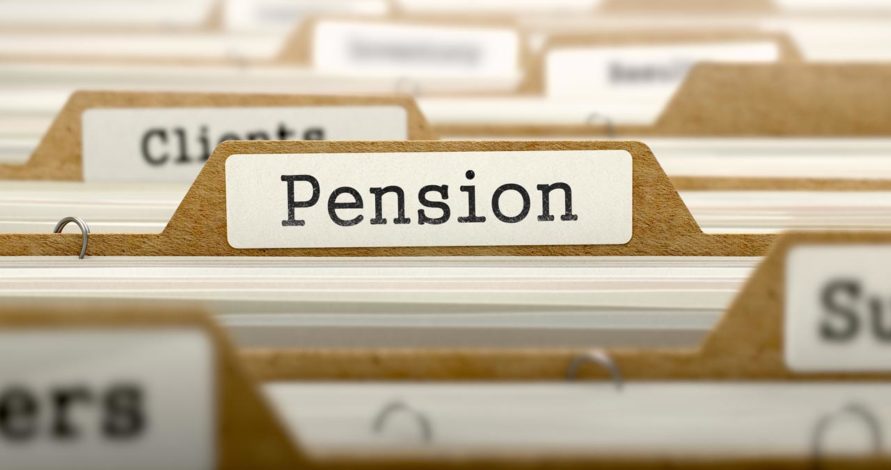 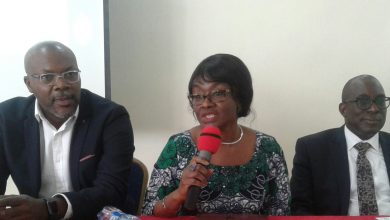 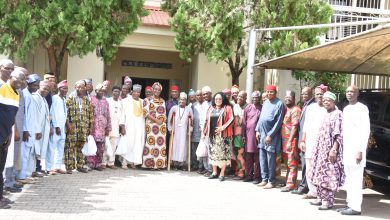