This is contained in its forecast statement of cash flow to the Nigerian Stock Exchange (
NSE) and made available to BusinessToday Online that it’s
profit after tax of N247.699 million.

The fourth quarter forecast will be an improvement over N1.29 billion Gross Premium Written in the entire 2019.

The insurer also forecasted a profit after tax of N185.8 million for the period, indicating an expected better performance compared to N735 million loss recorded in Q3 2019.

The underwriter also estimated that reinsurance expense for Q3 will be at N337.5 million. Claims expenses, underwriting expenses, and other operating experiences were equally put at N331.3 million, N292.6 million, and N692.2 million, respectively.

In Q1 2020, Guinea Insurance reported gross premium written of N207 million and a profit after tax of N12.6 million 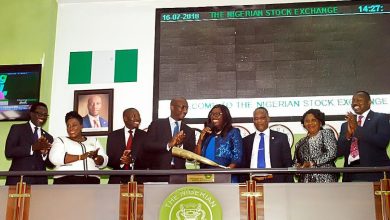 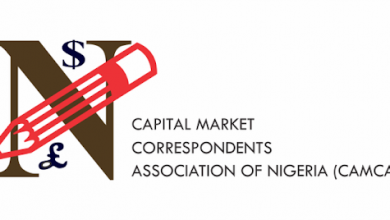