Nigeria’s headline inflation is expected to increase marginally by 0.03% to 11.4% in February, thus, reversing the downward trend recorded in the previous month. In the last three years, the PMI level in February was higher than in January. This is because of seasonality and a pick-up in activity after Christmas. However, in 2019, we have noticed a decline in the PMI which suggests an aberration in the trend due to elections and political activities.

Our projections also point to an increase in the month-on-month inflation (which is more reflective of current prices). The index is expected to inch up to 0.81% (10.15% annualized) from 0.74% (9.19% annualized) in January. There was a noticeable shift in consumer behavior in anticipation of elections and in reaction to the postponement.

The fundamental factors that determine the price level have remained relatively stable. These include:

Possible revision of projections by analysts

Three of the Sub-Saharan Africa (SSA) countries under our review have released their February inflation numbers. While Uganda recorded an increase, Kenya and Zambia posted a decline. Meanwhile, Angola, South Africa and Ghana who are yet to release their inflation data recorded declines in January.

Most of the SSA countries under our review left their monetary policy rate unchanged at their first meeting in 2019.

The MPC meeting will hold on March 25/26. If our projections are accurate, we do not anticipate a change in the policy response as a result of the marginal increase in the inflation level. The Central bank is likely to be unperturbed by the marginal change in the price level at this time.

SEC Notifies Public on Default in Repayment of Visionscape Bond 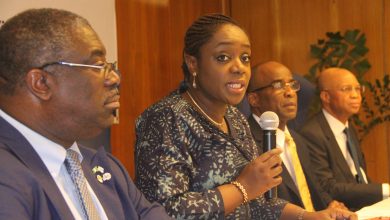 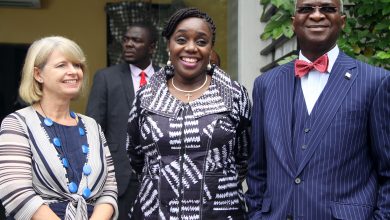 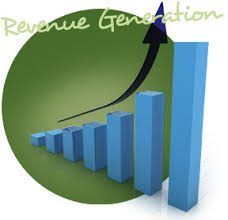