The premier edition of the tournament which is scheduled to hold from September 13 to 15, 2018 at the Balmoral Convention Centre at the Federal Palace in Lagos is being planned as a perfect fusion of freestyle football and entertainment that would feature top musical and dance artistes.

Divisional Head, Corporate Communications, Heritage Bank, Mr. Fela Ibidapo who disclosed this at a media launch in Lagos recently said the bank is excited to be part of an initiative that would provide bountiful entertainment to Nigerians and others across the African continent.

Also speaking, Chairman of Feet ‘N’ Tricks International Limited, Mr. Valentine Ozigbo, said registration for the tournament is open to male and female freestylers of African descent and will close on 15 August 2018, adding that the registration is available on the company’s website for interested individuals.

He said the qualifying rounds and Nigerian championship would hold between September 13th and 14th at the Balmoral Convention Centre, Federal Palace Hotel in Lagos.

He explained that after the final rounds, the best 16 male and eight female freestyle athletes on the continent would battle it out at the grand finale on 15 September 2018 when the first African male and female Freestyle Football champions would be crowned.

Mr. Ozigbo said Feet ‘N’ Tricks International is excited to chart a new direction for freestyle football in Africa. He said the company expects at least 20 African countries to be represented at the championship, adding that contestants from more than half of the number had already registered.

He said Feet ‘N’ Tricks International would promote the development of African freestyle talent and continually exploit all available resources to create more awareness for the sport.

The chairman said winners would go home with mouth-watering prizes worth more than $50,000, including a brand new salon car as well as qualification and sponsorship for the global championship.

The co-founder and head of partnerships for WFFA, Daniel Wood, in a televised message also expressed love for the energy and passion for freestyle football being shown by aficionados of the sport in Africa.

Wood said, “We are excited at the World Freestyle Football Association to see the best talents from across Africa come together on one stage to compete for this title. Everyone will be competing not only for the prizes but for some world ranking points too and the winner will be in a fantastic position to challenge the world’s best.”

According to the World Freestyle Football Association (WFFA), freestyle football is the art and sport of juggling a football using all parts of the body to entertain audiences and outperform opponents. The spectator sport is a fusion of tricks with a ball, dance and music. 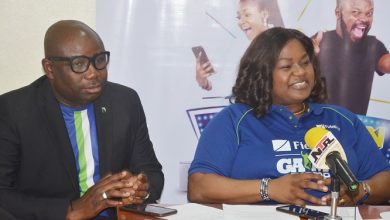 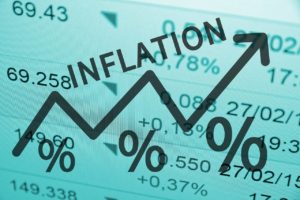