Heritage bank Plc, Heritage Bank Plc, Nigeria’s most innovative banking services provider, has strategies to boost the capacity development of small medium enterprises as the headline sponsor of the annual entrepreneurial reality show, The Next Titan, as the season five of the programme kicks off.

Fela Ibidapo, Divisional Head, Corporate Communications, Heritage Bank, made the declaration on yesterday, during the Press Conference held to announce the official commencement of the reality TV show this year.

He assured the public that the financial powerhouse would sustain its interest and sponsorship for the programme because the goal it sets to achieve aligns with the corporate aspiration of Heritage Bank.

Ibidapo explained that the management at Heritage Bank believes that banking is not only about how much money we can make from customers; but also, about adding value to aspiring individuals, groups, community and state. His words: “Banking is not necessarily about how much we make from you, but also about encouraging success of initiatives that support economic development process.

According to him, the Next Titan is an outstanding entrepreneurial scheme that has stood out in the past four years and has immensely contributed to employment generation in Nigeria; a nation where graduates and other youth endlessly scout for job opportunities.

He said the programme easily aligns with the primary focus of the management of Heritage Bank to promote every laudable entrepreneurial idea meant to broaden economic horizon of the country for the benefit of citizens and other residents of Nigeria. His words: The Next Titan is strictly SME-focused banking initiative and we are using the opportunity to enjoin people with laudable business ideas like those who participate in the annual programme to move forward. Heritage Bank will be ready, at any time to support ideas like that.”

He therefore concluded that if the Next Titan remains focused to its primary goal of lifting and encouraging the spirit of entrepreneurship, Heritage Bank would be there to give it the required support to actualize its goal.

Speaking at the occasion, Mide Kunle-Akinlaja, Executive Producer, The Next Titan, disclosed that the success stories of winners from the previous editions have been phenomenal. He said being on national television, The Next Titan has positively impacted on the generality of young people and other viewers.

“We are ready again to inform you that we are set for the new season, as we have already received thousands of entries from young aspiring entrepreneurs across Nigeria. This will give these young ambitious entrepreneurs another opportunity to showcase their business ideas and battle one another for a prize of N5 million and a brand-new car to start their dream businesses’, he stated.

He promised the Season 5 will be more exciting; as auditions will start in Abuja at the end of the month. From there, he disclosed, the audition train would move to Port Harcourt, Enugu, and Lagos.

The Next Titan is Nigeria’s foremost entrepreneurial reality TV show; whose importance lies in igniting entrepreneurial spirit and showcasing the possibility for transforming lives with just a business idea that can be scaled to greatness. 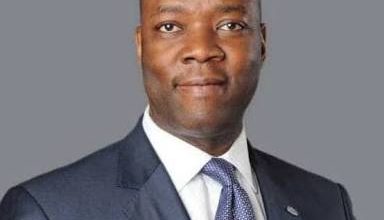 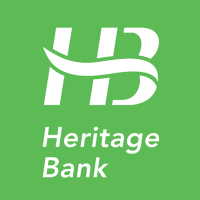 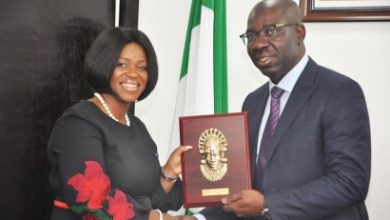 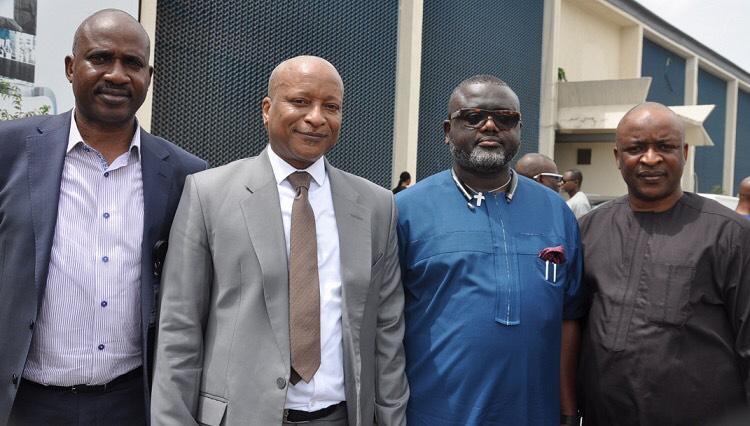