BY NKECHI NAECHE ESEZOBOR—–Less than a week, after the protest embarked upon by some members of staffs of IGI Insurance  Company Limited following their retrenchment,  the board  of directors  of the company at the weekend gave an insight to why it retrenched some of its staff.

According to statement released by the company, head of corporate Communications, Steve Ilo, that the past years have been very challenging for IGI as a business, adding that the situation, has consistently defied operational initiatives and thus left the company sinking deeper and deeper.

The statement added that because  this was no longer sustainable under the very difficult circumstance the company found itself, the inexorable imperative was to undertake a proper review and adjustment of costs across board.

This exercise prompted some tough decisions that are critical success factors.

The release added that the new management team lead by its managing director, Mrs. Rachel Voke Emenike, had launched a strategic and holistic turnaround programme with a view to putting a sustainable halt to the company’s declining fortunes and restore growth while stabilizing its future.

The new management, the strategic plan which was introduced early this year came into being due to the company has been overburdened with a bogus wage bill arising from a defective human capital deployment.

On the recapitalization  deadline set by the National Insurance Commission (NAICOM), the company said is working assiduously to meet the recapitalisation deadline.

“We are optimistic of eventual outcome and are encouraged by the level of our progress so far on the turnaround initiative.

We are aware of today’s realities in the Insurance industry which necessitate that companies return to the drawing boards to re-strategise in order to remain in business.

“We wish to assure all our stakeholders, particularly our customers, shareholders, staff and other business partners, that IGI is applying the right strategies and moving in the right direction. There is therefore unassailable cause to be hopeful for a better future.

“The Board and Management of IGI would like to particularly appreciate the company’s employees, both current and exited, for their understanding and believe in the company all through the difficult times.

“We heartily wish our exited colleagues greater success in their future endeavours”.

Recalled that aggrieved employees of Industrial and General Insurance company limited (IGI) in Lagos on Wednesday, warned the management to rescind its decision to retrench majority of them or face industrial action., BusinessToday has learnt.

The protesters urged the management under the leadership of the managing director, Mrs.Rachel Voke Emenike, to “withdraw all such sack letters immediately through the same medium they were disseminated to avoid any chaos in the company.” 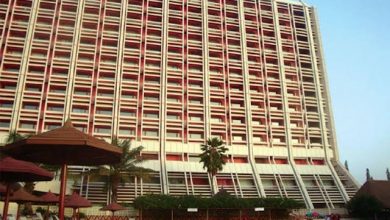 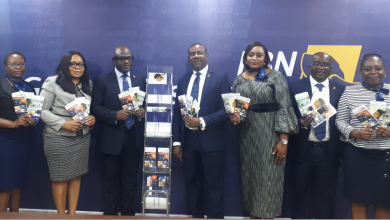