BY NKECHI NAECHE ESEZOBOR—-Aggrieved employees of Industrial and General Insurance company limited (IGI) in Lagos on Wednesday, warned the management to rescind its decision to retrench majority of them or face industrial action., BusinessToday has learnt.

The protesters urged the management under the leadership of the managing director, Mrs.Rachel Voke Emenike, to “withdraw all such sack letters immediately through the same medium they were disseminated to avoid any chaos in the company.”

The workers who pleaded for anonymity, accused the company’s managing director, Mrs. Emenike of being biased, pointing out that those affected by the retrenchment exercise  were mainly members of the ASSBIFI AND NUBIFIE under the umbrella of the Coalition of IGI Staff.

“The exercise which was largely executed on the social media of WhatsApp on 15th October, 2019 is hereby rejected in its entirety as it has been done in very bad faith, being the fall out of our letter to the Board of Directors on your anti-staff management style since you assumed the position of MD in the company coupled with the quiet but formal inauguration of our membership of the NUBIFIE and ASSBIFI.”

“Also as pointed out in our letter to the Board under reference, of a vital note is the fact that since you assumed your position in the company as the supposed Chief Marketing Officer, you have not used your position to add any financial value (not even N5,000 MotorThird Party premium) to assist the staff struggle toward easing the liquidity stress of the company.

“Rather you have depended largely on the fund generated by the same staff you met in the company, to satisfy your personal financial needs through frivolous allowances and estacodes, whilst depriving the staff who made the money, of their salaries, which has accumulated to about 20 months as at date.”

Source close to the company told our reporter that the company was compelled to trim its bloated staff strength as part of its strategic turnaround process. Some of those affected came to protest the decision. 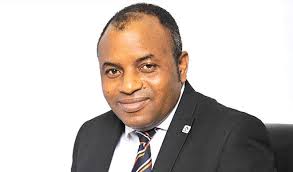 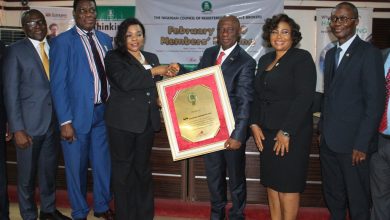 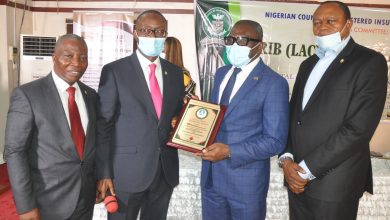 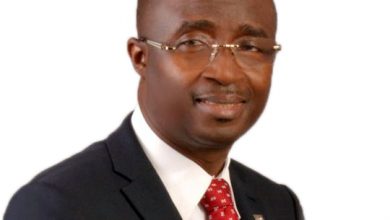