According to its Media Chief for Africa, Lucie Mboto Fouda, in a statement on Wednesday, IMF noted Nigeria’s real GDP increased by 1.9 per cent in 2018, up from 0.8 per cent in 2017.

“This is on the back of improvements in manufacturing and services, supported by spillovers from higher oil prices, ongoing convergence in exchange rates and strides to improve the business environment,“ IMF said.

It said the headline inflation fell to 11.4 per cent at end of 2018, reflecting declining food price inflation and weak consumer demand.

The Fund also reflects a relatively stable exchange rate and tight monetary policy during most of 2018, but remains outside of the central bank’s target range of 6-9 per cent.

The Fund pointed out that persisting structural and policy challenges continue to constrain growth to levels below those needed to reduce vulnerabilities, lessen poverty and improve weak human development outcomes, such as in health and education.

“Over the medium term, absent strong reforms, growth would hover around 2½ per cent, implying no per capita growth as the economy faces limited increases in oil production and insufficient adjustment four years after the oil price shock.

Monetary policy focussed on exchange rate stability would help contain inflation, but worsen competitiveness if greater flexibility is not accommodated when needed.

“High financing costs, on the back of little fiscal adjustment, would continue to constrain private sector credit, and the interest-to-revenue ratio would remain high.

“Risks are moderately tilted downwards. On the upside, oil prices could rise, prompted by global political disruptions or supply bottlenecks.

Also, in the statement, the Executive Directors of the Fund welcomed Nigeria’s ongoing economic recovery, accompanied by reduced inflation and strengthened reserve buffers.

They, however, noted that the medium-term outlook remains muted, with risks tilted to the downside.

“In addition, long standing structural and policy challenges need to be tackled more decisively to reduce vulnerabilities, raise per capita growth, and bring down poverty,’’ the
executive directors said.

They urged Nigeria to redouble its reform efforts and supported the country’s intention to accelerate implementation of the Economic Recovery and Growth Plan.

The executive directors stressed the need for revenue-based consolidation to lower the ratio of interest payments to revenue and make room for priority expenditure.

They welcomed the authorities’ tax reform plan to increase non-oil revenue, including through tax policy and administration measures.

In statement, the executive director stressed on the importance of strengthening domestic revenue mobilisation, including through additional excises, a comprehensive VAT reform, and elimination of tax incentives.

They said that securing oil revenues through reforms of state owned enterprises and measures to improve the governance of the oil sector would also be crucial.

The directors highlighted the importance of shifting the expenditure mix toward priority areas.

In this context, they welcomed the significant increase in public investment, but underlined the need for greater investment efficiency.

They also recommended increasing funding for health and education.
The directors noted that phasing out implicit fuel subsidies, while strengthening social safety nets to mitigate the impact on the most vulnerable would help reduce the poverty gap and free up additional fiscal space.

With inflation still above the central bank target, the directors generally considered that a tight monetary policy stance was appropriate. 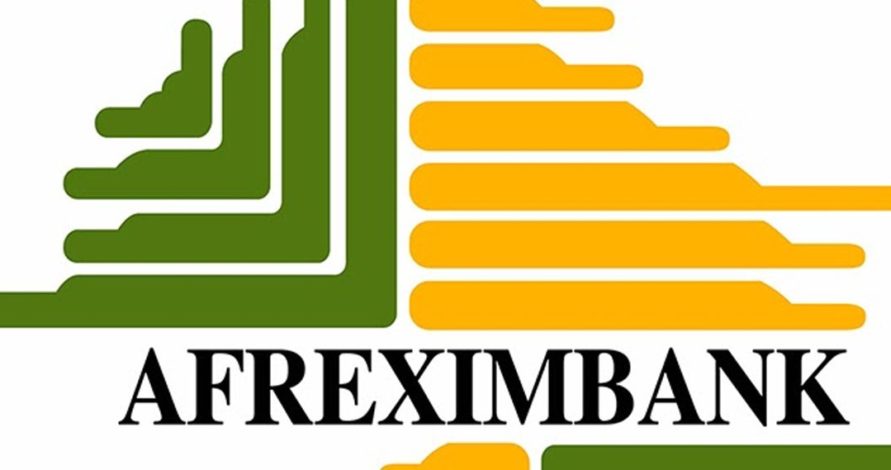 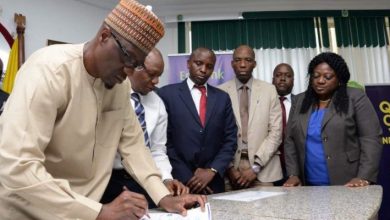 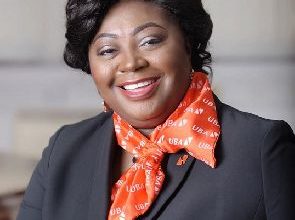