The International Monetary Fund (IMF) on Tuesday said global growth is expected to slow in 2019, as it shaved nearly half a percentage point off its forecast for the year.

IMF however cited loss of momentum in China and Europe as a key driver.

The fund also warned that risks are skewed to the downside in the global economy, with trade tensions a major source of concern, along with the uncertainties surrounding Brexit.

Europe also could be weighed down by problems, among them debt, in Italy.

Report says the IMF however expects the economy to pick up in the second half of the year.

In part, the new momentum would be thanks to the expected positive impact of Chinese stimulus policies, as well as to improvements, or at least stabilisation, in areas currently dragging growth down, such as Europe, Argentina and Turkey.

The global economy is now expected to expand by 3.3 per cent this year, 0.4 per cent slower than was forecast in the last quarter of 2018.

The IMF, looking to the medium term, sounded upbeat on emerging markets in Asia, however was more disturbed about prospects for Latin America, the Middle East and Africa.

The world’s largest two economies, China and the U.S., remain locked in a trade war, while market sentiment seems to favour the prospects of a deal, none has yet been reached and obstacles remain. 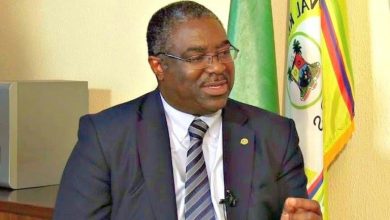 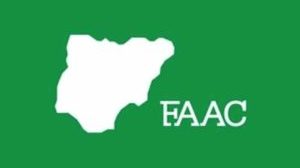 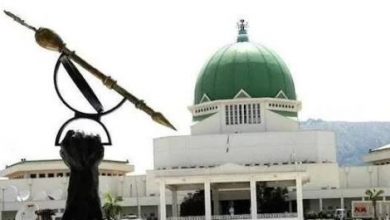