Poised to deepen penetration and awareness in the insurance industry, the National Insurance Commission (NAICOM) has charged both the insurance and banking sectors to look beyond the traditional channels of distribution if they must boost insurance penetration.

Mr Sunday Thomas, Commissioner for Insurance who spoke at a virtual forum with the topic: “Bancassurance in Nigeria – unlocking growth for Banks and Insurers”, organised by Ernst and Young Nigeria (EY) on Thursday in Lagos said, “We believe that we should begin to look beyond the traditional distribution channels for the purpose of reaching out to the unreached, insurance wise.”.
“Not just people in the sense of national population, but an organised set of people who have the capability of meeting the requirements for insurance purposes.

“As at December 2020, about 111.5 million active bank accounts exist in Nigeria; when you look at these numbers, compare to the number of people that have one form of insurance or the other.

“By my record, it is less than 10 million; it’s a far cry! It portends a great opportunity for the insurance sector to be able to reach out to deliver insurance benefits to the people,” he said.

He noted that with Bancassurance, he believed that working together with the banking sector, stakeholders could reach out to more people.

He also advised operators to adopt the referral models of Bancassurance for the purpose of distribution, saying that other models would require issuance of special licenses and certificates.

Thomas said it would allow them make contact and leverage the data base of the banking sector for the purpose of distribution.

On three success factors that would transform the industry, Mr Rotimi Okpaise, Partner and Insurance Sector Leader, EY West Africa said: “moving from a low level of penetration now to where we want will require a transformative spirit of mindset.

“First is having an active client centricity, where people actually understand what insurance is and what the benefits are.

“The second and third are having both plans toward distribution channels and retaining and attracting talents with regards to clients centricity.”

Also, Dr Tosin Oshinubi, Director, Business Consulting, EY West Africa, said: “to the insurer, you have access to active market; an insurance company is able to quickly scale and spread their tentacles to areas where they do not have strong geographical presence leveraging the distribution channels of the banks among others.

“To the banks, while the benefits of the commission may not be juicy as they want it, it is still a way to diversify their revenue base because they already have the channels and the customers.

“So, this is just like an added income on what they currently have today, and so on.

“To the economy at large, the benefit is that it helps to improve insurance penetration and then more lives and goods are covered.”

Bancassurance is a relationship between a bank and an insurance company that is aimed at offering insurance products or benefits to the bank’s customers.

In such partnership, all the bank’s sales channels become a point of sale and contact for the customer. 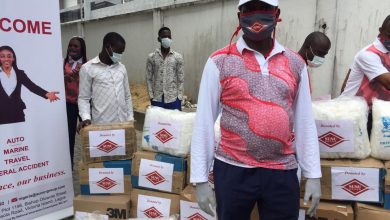 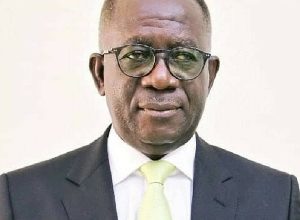 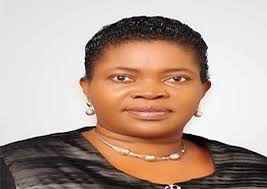