The Ghana Insurers Association (GIA) says it is poised to develop and lobby legislators to pass a law which will promote the patronage of marine insurance products and services in Ghana.

The association is feverishly preparing to present a Marine Act to Parliament to, among others, bridge the gap between the heavy importations and premiums paid by the insureds.

President of the GIA, Mrs Aretha Duku said the association’s research had shown that in countries where marine business was booming, such as Nigeria, “there is a Marine Act in place to support the business so it is our hope that we will lobby all stakeholders to develop a marine law which will help grow the marine business”.

Mrs Duku was speaking at a training workshop on marine insurance delivery for stakeholders in the industry at Ada in the Greater Accra Region.

The three-day programme is to build the capacity of marine insurers, inform policymakers and facilitate compliance with the Insurance Act by marine transporters, maritime traders and importers.

The dwindling patronage of marine insurance, Mrs Duku said, is attributed to “some dynamics at the point of entry”.

Mrs Duku, who is also the Chief Executive Officer of the Ghana Union Assurance (GUA), disclosed that the association was in talks with the regulator, the National Insurance Commission (NIC), to consider making marine insurance compulsory. The GIA, she indicated, was proposing that marine be considered compulsory in the amendment of the Insurance Act (724), “which is ambiguous”.

As part of its 30th anniversary, the association will prominently create awareness on marine insurance and collaborate with the media to help promote that product.

Commissioner of the NIC, Mr Justice Yaw Ofori pointed out that the main reason for the low state of marine insurance in Ghana was that, although the Insurance Act, 2006, (Act 724) required all goods being imported into Ghana to be insured by Ghanaian insurance companies, the act did not enjoin persons to purchase the cover.

“It is important that maritime traders and importers embrace the patronage of local marine insurance cover for the growth of our economy,” he stated. 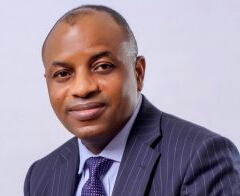 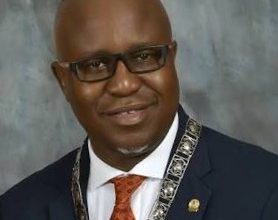 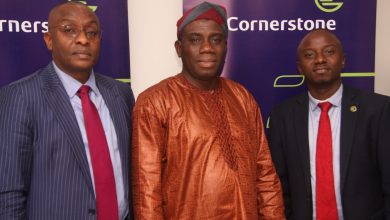 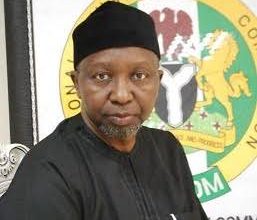