The Bond market traded on a bullish note, as market players continued to pick on offers, mostly on the 2028 bond, which has now rallied by c.28bps from its auction clearing levels to 14.65% at the close of today’s session. Yields consequently closed the day lower by c.10bps on the day, with some demand also witnessed on the 2022s (-23bps) and 2024s (-22bps).

We expect this bullish trend to be sustained barring any significant upheavals at the forthcoming elections.

Despite the relative illiquidity in the money market, the T-bills market remained slightly bullish, with yields compressing by c.10bps as market players sustained demand for T-bills following the significant amount of lost bids at the previous day’s auction.

We expect the buying pressures to persist, given the paucity of offers especially on the long end of the curve.

Rates in the money market trended higher by c.6pct, due to the liquidity squeeze from the significant OMO Sale in the previous session.

We expect rates to remain elevated opening the new week, with the CBN expected to resume its weekly wholesale FX interventions.

The NGERIA Sovereigns retreated slightly in today’s session, with yields slightly higher by c.2bps on the day. This was following some profit taking mostly on the 2032s and 2038s. The 2049s however remained well bid during the session.

In the NGERIA Corps, we witnessed slight sell on the FIDBAN 22s. 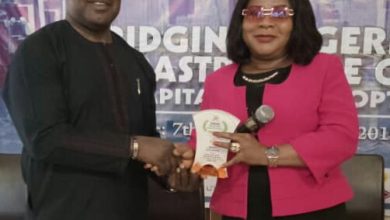