The youngest Kardashian family member is making her fortune from her best-selling cosmetics business.

The 21-year-old founded and owns Kylie Cosmetics, the three-year-old beauty business that generated an estimated $360m in sales last year.

She reached the milestone earlier than Facebook founder Mark Zuckerberg who became a billionaire aged 23.

“I didn’t expect anything. I did not foresee the future.

“But [the recognition] feels really good. That’s a nice pat on the back,” Ms Jenner told Forbes.

But the billionaires’ combined worth is down from $9.1 trillion at $8.7tn.

Facebook founder Mark Zuckerberg’s wealth is among those falling.

His shares in Facebook at one point lost a third of their value as the company battled privacy scandals.

Amazon’s share price has been good for Mr Bezos’ bank balance and the gap between him and the number two, Bill Gates, is a little wider, even though Mr Gates’ fortune has swelled to $96.5bn from $90bn last year. 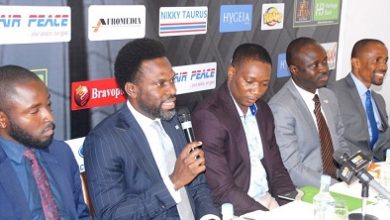