BY OUR REPORTERS–-Boko Haram jihadists have released 76 of the 110 schoolgirls that were abducted from the northeastern town of Dapchi in February, the government said in a statement on Wednesday.

This was disclosed by the Minister of Information and Culture, Lai Mohammed, who said the 76 are those who have been documented so far, adding that the release of the abducted students is ongoing.

He revealed that the the girls were released around 3 am through back-channel efforts and with the help of some friends of the country, and that it was unconditional.

“For the release to work, the government had a clear understanding that violence and confrontation would not be the way out as it could endanger the lives of the girls, hence a non-violent approach was the preferred option.

”Within the period when the girls were being brought back, operational pause was observed in certain areas to ensure free passage and also that lives were not lost.”

He said the number of the freed girls would be updated after the remaining ones have been documented, especially because the girls were not handed over to anyone but dropped off in Dapchi.

The Federal Government had earlier confirmed that the girls were returned to Dapchi by Boko Haram militants on Wednesday, March 21. 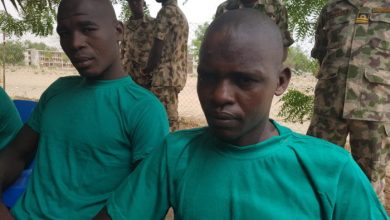 Nigeria: How Boko Haram teenager made over 500 underwear IEDs for suicide missions 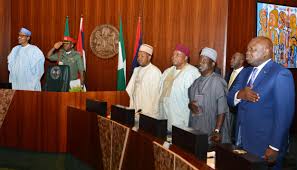 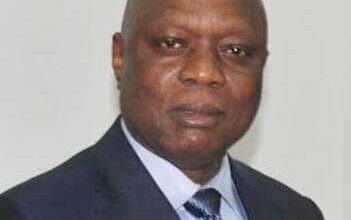