BY NKECHI NAECHE–ESEZOBOR--Poised to improve the welfare of retirees under the Contributory Pension Scheme  (CPS), the Lagos State Government said it has approved N13billion pension  baliout to enable it settle all outstoutstanding backlog of pensioners in the state.

The Director General of Lagos State Pension Commission (LASPEC), Folashade Onanuga, disclosed this today at the 72nd retirement benefit  bond certificate presentation ceremony held at its office in Alusa, Ikeja, that in the last few months the state has been making fund available to the Commission to pay all due retirees. 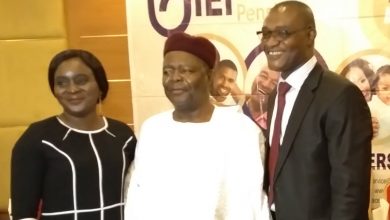 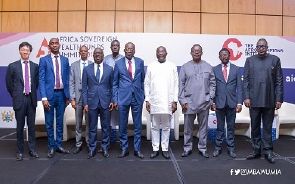