The Lagos State Government has once again restated its commitment to the speedy resolution of all pension issues in the State and pledged to ensure the prompt payment of pensioners’ entitlements.

Speaking during a brief ceremony at the LASPEC Hall, NECA House, Alausa, Obilana said that LASPEC is fully committed to ensuring that retirees receive their terminal benefits as at when due.

He said that LASPEC was established to take care of the needs of retirees, a role the Commission has been performing diligently and will continue to devote itself to. He went on to say that “we are dedicated to the retirees’ welfare because we know that they have worked so hard for the progress of the State. Now is the time for them to reap the benefit.”

While expressing gratitude to the retirees for always cooperating with the Agency and adhering to laid down rules, the DG explained that this has resulted in a greater percentage reduction in delay of the payment of their entitlements.

“We could have sent these Bond Certificates to everyone at home, but we deemed it proper for everyone to be here so that we can reiterate that LASPEC is open to all for questions. It gives us great joy that there has been a big reduction in reports of retirees being swindled of their entitlements”, he noted.

“This is because the retirees are now better enlightened as a result of our constant advocacy as well as open door policy at LASPEC”, he added.

Obilana urged the retirees to be wary of swindlers and crooks who are out to con them of their hard earned money, saying “LASPEC will not call or send you messages to charge you to get your entitlements. It is not in our mandate to do that.”

Obilana said that the government is presently working on a template that will ensure that retirees don’t have to wait longer to get their entitlements.

He disclosed that in order to improve on the current system, Mr. Governor is currently working on a model that will ensure that retirees get their entitlements as soon as they disengage from service. 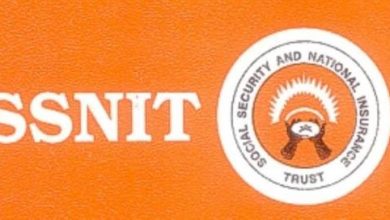 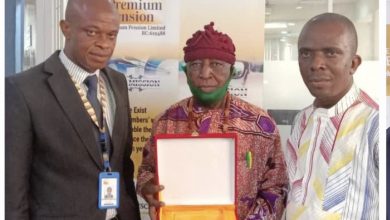 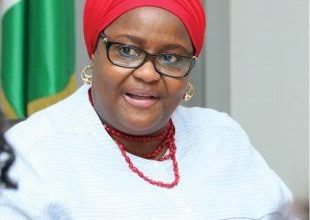