The Commissioner of Police, Lagos State Command, Zubairu Muazu has paid a condolence visit to the family of Kolade Johnson.

Johnson was the victim of a fatal shooting by a team of policemen from the Anti Cultism unit.

The police said they had received a distress call last night that the Lagos- Abeokuta Express Way was blocked by some angry youths who were protesting the shooting.

The Commissioner of Police who was accompanied by other Senior Police Officers from the Command was received by the Head of the deceased’s family in their residence in Mangoro.

The Commissioner of Police condemned the action of the members of the Anti Cultism team suspected to have carried out the shooting and reiterated his commitment in ensuring that justice is carried out.

He stated that the men suspected to have carried out the shooting have been apprehended and subjected to internal disciplinary procedures. 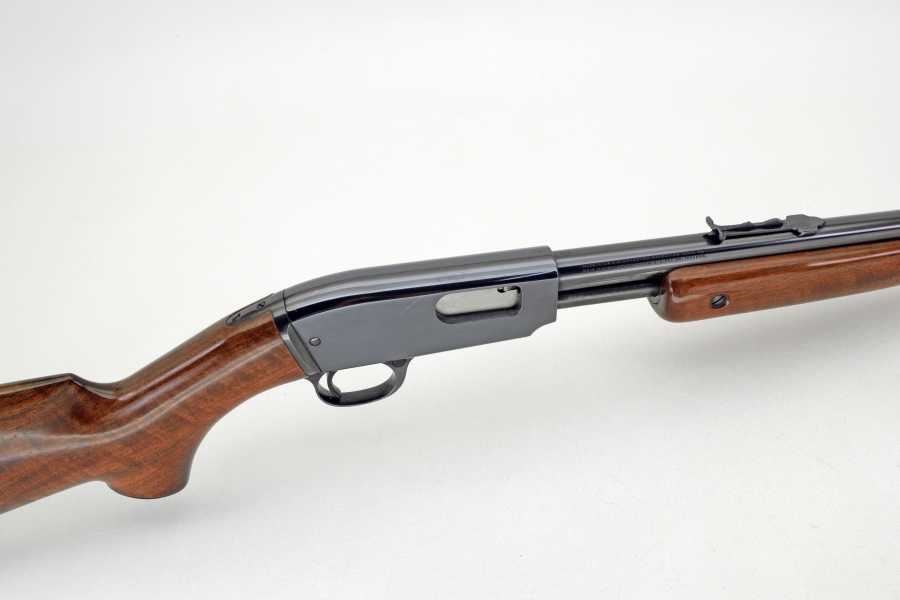 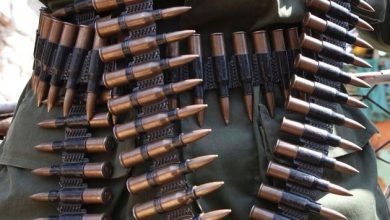 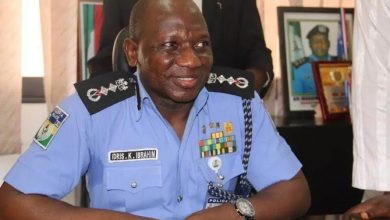 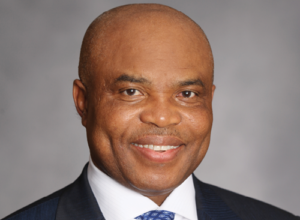