The Lagos State Government has released the sum of N688 million to be paid to 178 retirees from the Public Service Office for the month of October, 2018.
“This administration appreciates your services, dedication and patience and that is why we are very committed to paying terminal entitlements”.

This was the assertion of His Excellency, Mr. Akinwunmi Ambode at the 56th Retirement Benefit Bond Certificate Presentation Ceremony held on Thursday, 1st November, 2018 in Ikeja.

Speaking further, the Commissioner for Establishments, Training and Pensions, Dr. Akintola Benson Oke who represented the governor said 9,982 retirees have had accrued pension rights of N40,933 billion paid into their Retirement Savings Accounts from 2015 to date. “Lagos tries to go about pension payment systematically despite the huge liabilities that come with it”, said Dr, Akintola.
The Director-General in her welcome Address advised the retirees to spend wisely in retirement. She also used the opportunity to educate them on healthy living in retirement.
The retirees with smiles on their faces thanked His Excellency for his efforts in ensuring that retirees in Lagos State receive their entitlements.
They also spoke about the courteous manner in which The Agency’s staff attended to them and concluded that they appreciate the agency’s culture of qualitative service delivery. 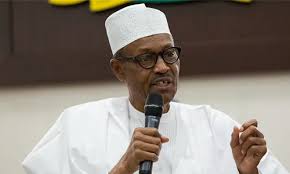 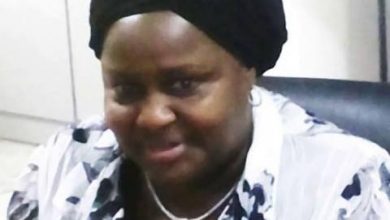 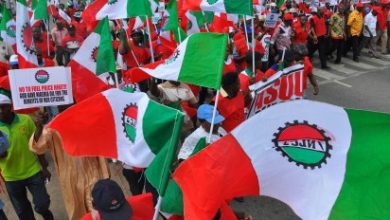