PRESS RELEASE—-A hotel in Surulere area of Lagos has been caught engaging in meter bypass by officials of Eko Electricity Distribution Company.

Speaking to journalists on the on-going campaign by the company against meter bypass and energy theft, the General Manager Corporate Communications of the Company, Mr. Godwin Idemudia said the owner of the hotel, Samwolly guest house, located at 13, Idita street, tried to prevent officials of EKEDC on routine inspection duty from entering the hotel when they first went to there.

Mr. Idemudia said the prevention of the officials triggered their suspicion that something unwholesome might be happening in the hotel and this led to their decision to make another surprise visit to the hotel.

According to him, it was during the second visit that they were able to establish that the three meters in the hotel had been bypassed.

Mr. Idemudia decried a situation where corporate bodies and business concerns who are supposed to be role models in global best practice and ethical conduct could throw integrity to the wind to engage in criminal acts like meter bypass and energy theft.

Speaking further, he said after being caught in the act, the hotel owner had resorted to all sorts of blackmail and subversive acts to incite the public against the company.

The Eko Disco spokesman further said that it was the complaint from the hotel against estimated billing that led to installation of three pre-paid meters in the hotel.

He added that it was unfortunate that a customer that EKEDC gave prompt response to his complaint could now turn around to short-change the company through meter by-pass adding that the company would not succumb to intimidation or blackmail to ensure that perpetrators of energy theft and meter bypass are adequately brought to book in accordance with the laws of the land. 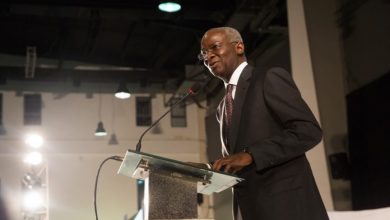 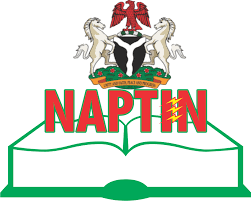 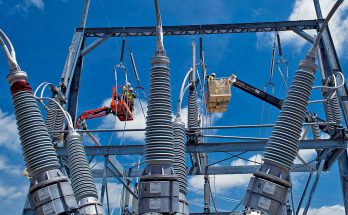