The Lagos State Civil Service has come a long way-and has led the way-in reducing waste while increasing productivity, the State Governor, Akinwunmi Ambode has said.

He stated that this is partly the result of the extensive investments in knowledge and skills by his administration.

He said that the importance of eliminating waste cannot be over-emphasised, noting that countless studies have shown that with good and sound processes relating to management of time and resources, meagre resources can be extended to produce outstanding results.

In other words, organisations and individuals can achieve more with less.

Just like Governments around the world, we want to deliver better education, better health care, better pensions, and better transportation services because they know that impatient electorates expect to see change, and fast.

He said he expects the participants to have improved skills and enhanced capacities to exponentially improve the capacity of the State Civil Service.

“The State wants the workers to embrace a lean culture approach to projects and other establishments’ matters. I believe that the training will make the civil service more productive, efficient, and goal-oriented. Ultimately, it will make the Lagos State Civil Service more suited to support the government of Lagos State to realise its core objective of promoting and enhancing the social and infrastructural objectives of the good people of Lagos State.

“The team work and synergy hold the key to maximum and ultimate performance. There are some who underestimate the value and importance of synergy and team work. Synergy is everywhere in nature. Synergies are not only about cost reduction. Synergies can be access to markets, exchange of products, avoiding overlaps, and exchange of best practices.”

“Also, since the onset of the great recession, ‘doing more with less’ has become a policy mantra. However, this mantra has not translated into actual implementable policies in most segments of the public service in Nigeria. I believe that the “impact of today’s rapidly changing economic

and technological landscape has made government’s task of delivering public service more complex. More than ever before, governments all over the world have increasingly come under serious public scrutiny and fiscal pressure to deliver better outcomes to citizens, and to do so more efficiently.

“As is evident, Nigeria has not been spared from this in recent times. On the one hand, the dynamism presented by the impact of the interaction of economic, technological and other superintending elements in these scenarios have no doubt made governments’ public service delivery duties onerous. On the other hand, however, it has also opened up opportunities for the exploration of out-of-the-box strategies that governments can adopt if found to better the lot of their citizens.”

“But the funds required to meet such expectations are enormous, particularly in the many developed economies where populations are aging and the public sector’s productivity hasn’t kept pace with that of the private sector. The need to get value for money from governments at all levels is therefore under the spotlight as never before. But cost-cutting programmes that seek savings of 1 to 3 percent a year will not be enough and in some cases, may even weaken the quality of service.” 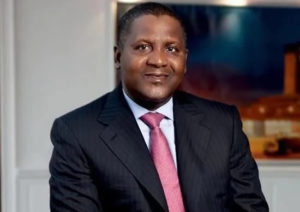 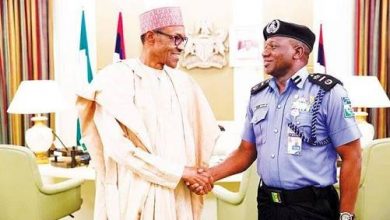 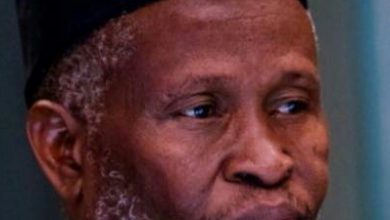