This is contained in a notice to the Exchange that its Gross written premium for the period rose from N6.67 billion in 2017 to N9.01 billion by December 2018, indicating 35 percent increase.

The underwriting profit was more than doubled as it rose by 64 percent to N2.06 billion last year December as against N1.25 billion the company realised in 2017. Accordingly, 67 percent of the underwriting profit, or N1.39 billion was realised from the non-life services while 33 percent or N667.54 million came through life assurance services.

Following the performance of the insurer, the Board of LASACO Assurance is proposing the payment of a dividend of N0.0 5 kobo per share to shareholders for the year ended December 31, 2018.

At the end of December 2018, the company had approximately N10.2 billion invested in fixed income and N967million in equity instruments, according to the Board in the financial statements.

According to the NSE, LASACO Assurance has now filed its Audited Financial Statement for the year ended 31 December 2018 to the Exchange.

“The suspension of trading in the Issuer’s securities shall be lifted upon submission of the relevant accounts provided The Exchange is satisfied that the accounts comply with all applicable rules of The Exchange. The Exchange shall thereafter also announce through the medium by which the public and the SEC were initially notified of the suspension,” NSE’s Iwenekhai said. 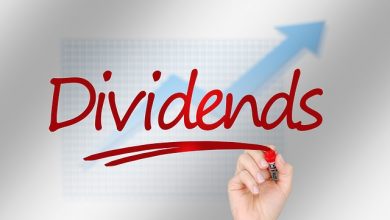 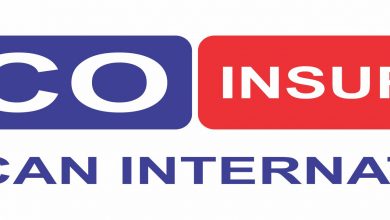 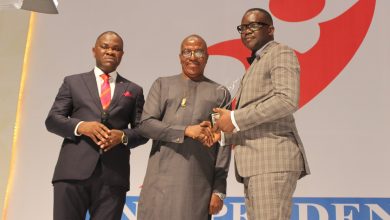 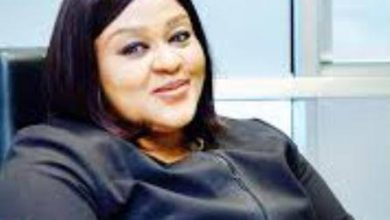