BY OUR REPORTER——The Nigerian Stock Exchange (NSE) has fined African Alliance Plc N46. 1 million monetary fines for breaking its rule on account submission.
This was shown in a data sourced from X-Compliance Report of the NSE last updated April 12, 2018.
The N46.1 million monetary fine paid by the company is for late submission of its 2015 and 2016 audited accounts.
The huge fines and management expenses have, however, affected the reserves of the company as it recorded N1.49 billion management expenses and negative reserves amounting to -N21.05 billion in its 2016 financial account.
With the negative reserves, the company may not be able to meet most of its responsibilities especially prompt claims payment.
According to the Exchange, the company filed its audited and interim financial statements after the regulatory due date, stating that the Exchange applied sanctions in accordance with the Rules for Filing of Accounts and Treatment of Default Filing under the Rulebook of The Exchange.In addition, the Exchange described the company as a delinquent filer of audited accounts as it fell short of the minimum listing standards in terms of timely disclosure of its audited annual financial performance and has Missed Regulatory Fillings (MRF) or Awaiting Regulatory Approval (AWR) of their primary regulators which is NAICOM.
The shareholders of the company have expressed their displeasure at the way the company is being run, stating that, instead of rewarding the shareholders who have stood by the company during trying times, the insurance company is busy paying millions of fines to regulatory bodies.
Speaking on behalf of insurance firms’ shareholders, the President, Progressive Shareholders Association of Nigeria (PSAN), Mr. Boniface Okezie, said: “Some insurance companies have corporate governance issues. We commend the National Insurance Commission (NAICOM) because it will not approve any account unless it is thorough, kudos to the commission for safe guarding the interest of the investors as well as customers.”
Insurance stocks, he said, are unhealthy for shareholders for some years now as they were unable to give good returns on investment, noting that this was the reason why their prices have remained at par value.
He said shareholders react to the results a company releases, its dividend payout, its future prospect, saying insurance companies have failed in all these.
“So, where do you expect the price to go? The price would remain as it is. It is the dividend payout that throws up the prices, and so long as you don’t pay a commensurate dividend to the shareholders, that is what you get”, he said.
Meanwhile, the National Insurance Commission (NAICOM) has frowned at some insurance operators’ attitude to filing annual reports.
A top NAICOM official said some companies especially those quoted on the floor of the stock exchange file their reports as late as March 29 when indeed the deadline for submission to NSE is March 30.
He stressed that this is despite the Commission’s decision to fast track approval for all quoted companies.
He noted that the financial year end for insurance companies, as it is for other financial sectors, is December.
He said the Commission is saddened that some operators still struggle to meet up with the deadlines. 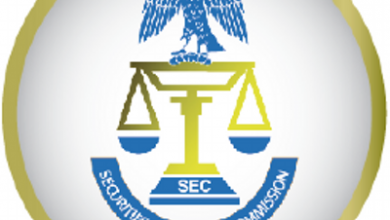 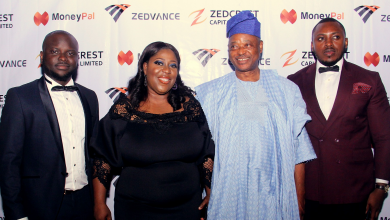 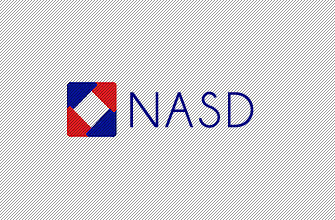