The lawmakers had asked the governor to provide the duration of the repayment plan and sought more information regarding some of the road projects to be embarked upon.

In a response to their request through a letter read on the floor of the House by the Speaker, Alhaji Abdullahi Wuse, the governor noted that the tenure of the Sukuk bond was not more than seven years.

The governor also gave a breakdown of the locations of the RAMP roads totaling 235.19km as requested by the lawmakers.

The lawmakers thereafter unanimously gave the governor the green light to access the N25bn Sukuk bond through a voice vote without referring it to the relevant committee for further scrutiny as is the practice.

The governor had in a correspondence read at plenary on Jan. 16 explained that the government intends to take the bond because of its commitment to the objective of transforming the state.

“The government reviewed its capital intensive development projects and resolved in some high leveraged projects and high impactful visible projects.

“Thus, the government seeks to upgrade, construct and reconstruct some essential roads as well.

“The letter further stated that the bond would be issued in two tranches of N15 billion and N10 billion consecutively.” it added. 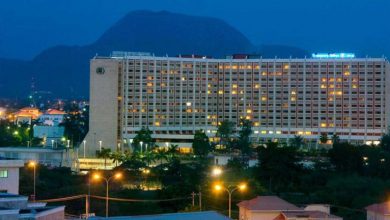 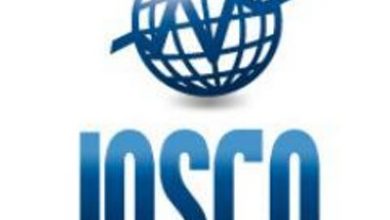 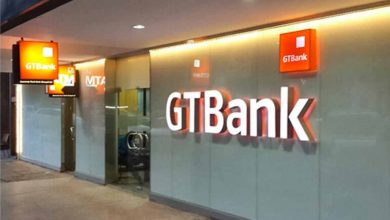 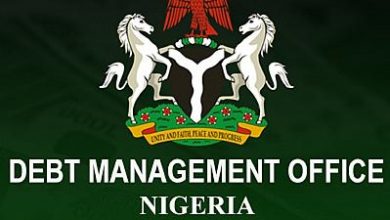