A top insurance executive has told members of the Senate Banking and Currency Committee and Judiciary Committee that it is now time for the formation of an Insurance Commission as required by the 2013 Insurance Act.

Mr Saye D Gbalazeh, managing director and CEO of Activa International Insurance, said that the 2013 Insurance Act calls for the setting up of an Insurance Commission as an autonomous commission five years after the passage of the Insurance Act. This law would separate the insurance sector from the Central Bank of Liberia, reported Front Page Africa.

He appeared before the Senate committee to give expert opinion on the insurance sector as the committees deliberate on amending certain segments of the Central Bank of Liberia Act.

Mr Gbalazeh said, “Like other countries in the region and other practices in the world, the Insurance Commission should be an autonomous commission headed by a commissioner. It should be an agency run by experts.”

He said that it’s about putting a structure in place that has enforcement capacity.

The functions of the proposed Insurance Commission would be:

to regulate and supervise licensed insurers on an individual and group-wide basis;

to enforce compliance with the law and regulations;

to take enforcement action against persons carrying on unlicensed business; and 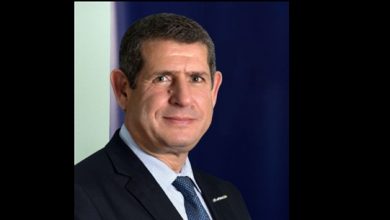 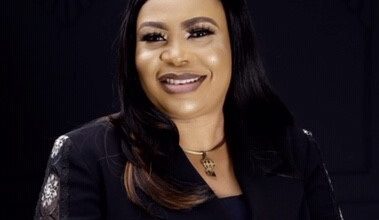 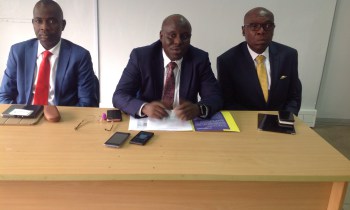 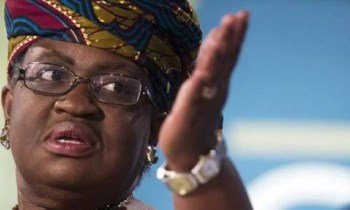