BY BUSINESSTODA REPORTERS– Micro Pension Plan, when it becomes operational, would expand the coverage of pension contributors by an estimated 30 million people by the year 2024.
The Acting Director General, National Pension Commission(PenCom), Mrs. Aisha Dahir Umar, while speaking at the 5th BusinessToday Anniversary and Awards in Ikeja, Lagos, noted that Micro Pension Plan, which was established through the Provisions of Section 2(3) of the Pension Reform Act (PRA) 2014, is set to include the self-employed and persons working in organisations with less than three employees. The Micro Pension Plan, according to her, aims at ensuring that the informal sector participants save towards their old age, adding that, this category of workers constitutes a large percentage of the working population in the country.
To implement this initiative, Dahir Umar, who was represented at the event by the Head, Research & Strategy Management Dept, PenCom, Dr Farouk Aminu, said the Commission segmented informal sector into three broad categories namely; the low-income earners, the high-income earners and the Small & Medium scale Enterprises(SMEs). Each of these categories, she stressed, will be targeted with appropriate pension products and sensitisation programmes that meet their various peculiarities.
According to her, “The Micro Pension Plan refers to an arrangement for the provision of pension to the self-employed and persons operating in the informal sector. The Micro Pension Plan is also aimed at low-income earners who are often financially illiterate and usually have limited or no access to financial services.”
Explaining its benefits, she said, over time, old age poverty will decrease with the introduction of this plan as the informal sector workers would have saved for retirement while active.
The additional savings from Micro Pension Plan, she explained, would aid economic development and macro-economic stability through investment in infrastructure and financial markets, while also enhancing pension coverage and improve Gross Domestic Product(GDP).
Stating that the commission expects that the implementation of this Plan will yield positive results for Nigerians and the Nigerian Pension Industry, she called for increased awareness on this scheme.
She disclosed that PenCom has recently exposed the draft Guidelines and Framework on Micro Pension to its stakeholders and the general public for comments and observations and is on the verge of finalising the Guidelines and Framework.
In addition to the exposed draft guidelines and framework, she said, the pension industry regulator is working on the IT infrastructure that will support the launch of the Micro Pension Plan.
The implementation of the Micro Pension Plan, is expected to improve the standard of living of the informal sector participants at retirement and reduce dependence on extended family for support at retirement, she pointed out. 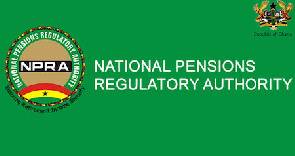 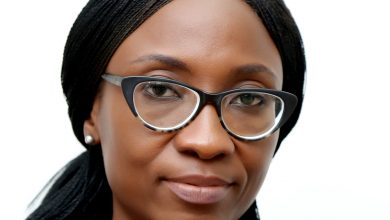 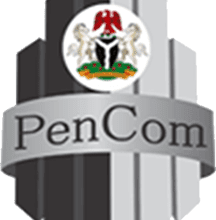