The recent report released by Amnesty International (AI) on 22 February 2018 alleging human rights violations by the Armed Forces of Nigeria (AFN), is a gross disservice to the nation’s high-security command.

The action of AI seems to be geared towards weakening the efforts of the AFN at ensuring peace and security in the country. It has been observed that AI has made it a routine duty to continue generating tension among the citizens by releasing unconfirmed reports, unsubstantiated claims and figures relating to military counter-insurgency operations and wanton killings by unknown groups or persons.

It is pertinent to re-iterate that the AFN as a responsible institution, financed by taxpayers, is bound to respond to these allegations in order to put the records in proper perspective. The AI allegations of human rights violations and extra-judicial killing of civilians by the AFN have followed a specific trend for some time now. It could be noted that the organisation’s allegations made against the AFN since 2011 to date are largely unsubstantiated. The figures released by the organisation showed that 4,900 Boko Haram detainees were held in Giwa Barracks in an overcrowded facility where 340 detainees had already died of diseases and dehydration.

They further stated that 164 civilians were killed by the Nigerian Air Force when an IDP camp was hit at Rann by a Nigerian Air Force Fighter Jet and also that 12 IPOB members were killed in Umuahia by the AFN. Unfortunately, AI has failed to acknowledge the on-going fair trial and conviction of culpable members of the dreaded Boko Haram sect and the release of those not found guilty.

The number of persons released and re-integrated with the larger community is over 500. Both the convicted and freed suspects were earlier arrested from different locations across the country and taken to Kainji, a place that is relatively safer with enough space to accommodate them while providing the detainees with three square meals daily.

The suspects were also given proper medical attention by a military medical team attached to the detention facility. It is notable that the arrested Boko Haram members from the ongoing OPERATION LAFIYA DOLE were being tried by the Federal High Court at Wawa Cantonment Kainji since Friday 16 February 2018, convicting 205 detainees to various jail terms while 526 suspects have been freed for want of evidence.

Other sins of the Nigerian Government as captured by the AI in its report include infringing the rights of lesbians, gays, bi-sexuals, and transgender as well as intersex persons. These AI championed rights have been strictly outlawed by Laws of the Federation of Nigeria subsuming the Nigerian Constitution as well as the cultural practices of our people.

This position of AI, clearly shows lack of respect for the constitution of Nigeria which these laws have become part. Let it be known that the Nigerian Government and its people are not ready and would never be, even in future, to please AI or anyone with the introduction of such things.

However, if AI feels strongly against the position of the Nigerian people on this issue and wants to assist the ‘victims’, they could issue these class of people with green cards to enable them relocate to other places across the world that accept such practices as it may not be necessary for them to remain Nigerians.

Generally, the authenticity and sources of figures generated by AI are worrisome. Regrettably, the military high commands were never contacted for clarification or guidance. The Defence Headquarters on its own made concerted efforts to meet with the country management of AI to discuss related issues without success, as they had consistently failed to show up.

This reaction of AI connotes that the body in Nigeria could have been sponsored to frustrate conflict resolution efforts towards peace and positive development of the nation. The deliberate falsehood peddled by AI could cast the nation and its security apparatus in a bad light. Meanwhile, AI does not seem to see anything wrong about the insurgents’ activities and known criminals until security agencies rise to the occasion of effectively containing their actions.

It could be noted that any time the AFN has reasonable assurances of getting military hardware and or expendables to further its operations or are recording remarkable successes, the AI as an organisation would come forward with falsehood to weep up anti-Nigerian sentiments within the international community. These are evident in the AI reports from 2011 to date.

Such reports had made inroads to the U.S. Congress a couple of years back leading to the invocation of Leahy Law against Nigeria at the peak of the Boko Haram insurgency. The current report could have been ill-conceived to frustrate the ongoing US-Nigerian anti-terrorism cooperation. It could then be posited that the aim of AI in Nigeria is to cripple the country’s security apparatus through cheap blackmail in order to hold back necessary collaboration.

The AFN has both constitutional and moral responsibility to protect Nigerian Citizens and cannot suddenly engage in mass murder as portrayed by AI. The AI reports are at variance with and do not reconcile the information we are collecting from the field on daily basis making these sources suspect.

The Nigerian Military does not in any way condone indiscipline or breach of set regulations, let alone wanton killing of citizens or destruction of property. It is worthy to note that, the AFN regularly collaborate with the International Committee of Red Cross on the training of personnel on laws of armed conflict and International humanitarian law.

Troops of the AFN are guided by Rules of engagement and Standing Operational Procedures which are explicit on how to conduct operations. It is also worthy to note that, since 2015 the military high command has introduced training of troops in Human Rights and Laws of Armed Conflict. These are compulsory courses in all AFN institutions which are yielding with positive results.

The AI is, therefore, requested to liaise with the Defence Headquarters for clarification on any matter regarding military operations before putting up inaccurate reports. Such reports are also capable of hurting the reputation of AI itself which would not be the best for the society in terms of accountability.

The Nigerian public and international community are hereby requested to disregard the current Amnesty report, keep faith and confidence in the AFN. 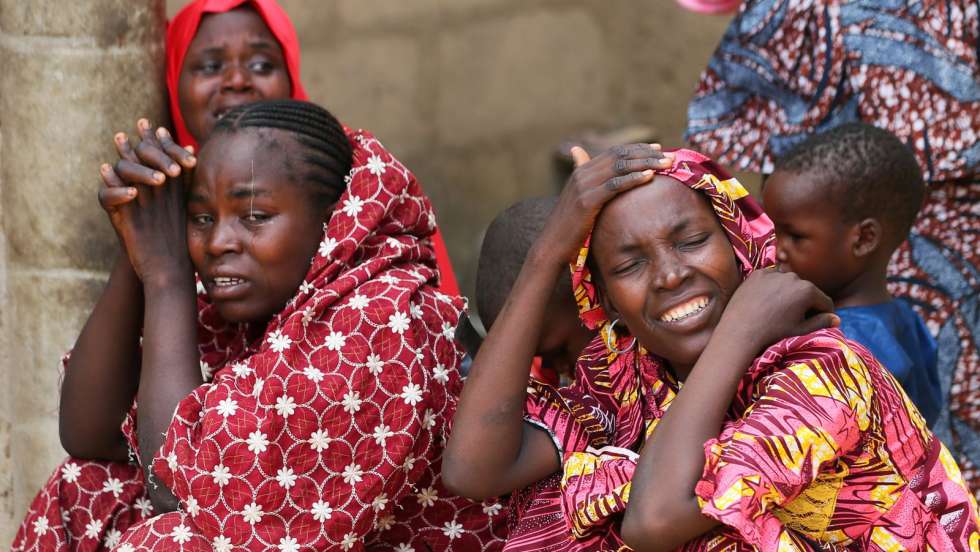 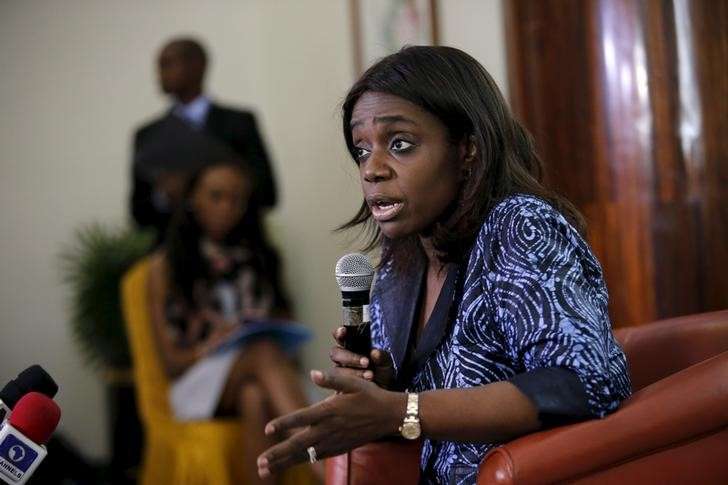 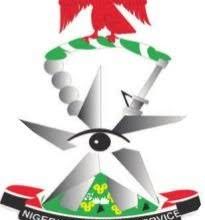 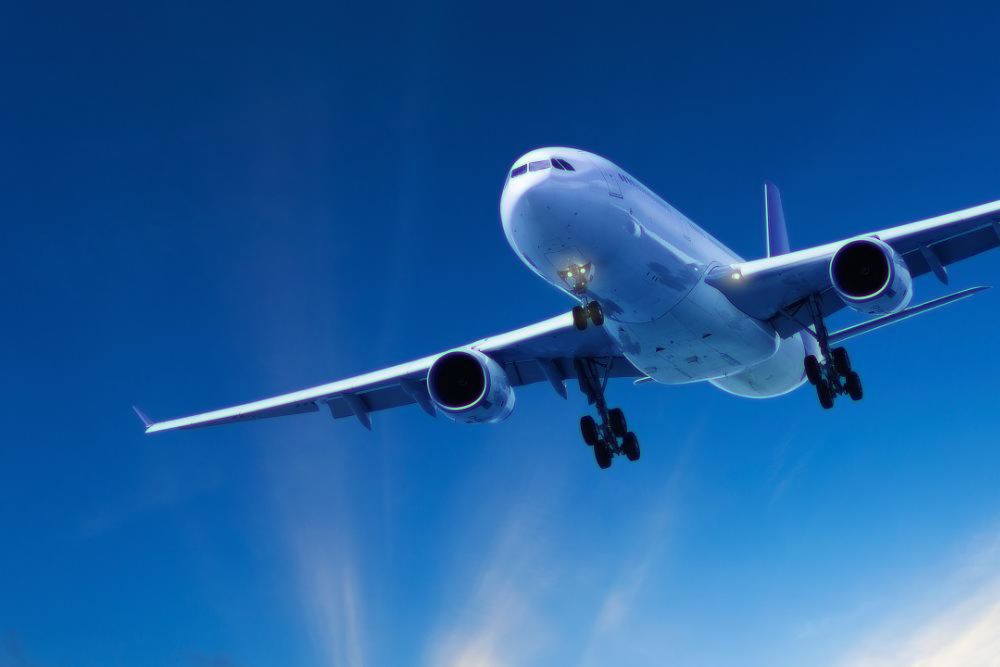