Dana Air has raised an alarm that it had lost N100 million to the shutdown of the Murtala Muhammed Airport 2 (MMA2) for the second day running over a dispute between aviation unions and Bi-Courtney Aviation Services Limited (BASL), operators of the airport terminal, threatening that it would downsize if the crisis linger further

Dana Air in a statement on Thursday apologized to its guests who missed their flights as a result of the dispute, saying, “While operating our first flight out of Lagos from MMA2, we made alternative arrangement and moved our operations temporarily to the General Aviation terminal (GAT).”

The airline said its worst fear was that if the GAT will be able to process the number of passengers should there be a coincidence in flight schedule with over 8 airlines having to operate from the General Aviation Terminal at the moment.

“While we have been engaging our guests who are on our future flights seeing that the industrial action entered Day 2 yesterday, we appeal to the parties involved to resolve the dispute in consideration of the passengers for whom we are all in the industry to serve. Without the passengers, there won’t be any airline, regulator or industry and we believe they shouldn’t suffer for what they did not contribute to,” it said.

“For now, we have lost over N100m to the ongoing action and losing such money in an industry where airlines are still grappling with a myriad of challenges is unacceptable and disappointing to say the least. We do not know how the situation will be in the coming days and we might have no other option that to downsize if the action stretches for too long.

“While we respect the rights of both parties to engage each other based on extant laws, we call on all concerned to intervene and save the industry from further crises.

“At the moment, MMA2 remains the terminal that provides guests the best in terms of facilitation and we wish to thank our guests for their constant support and understanding. We wish to also reassure our guests of our commitment to continue to offer the best of service at all times.” 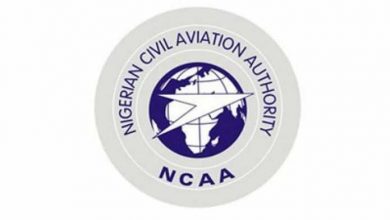 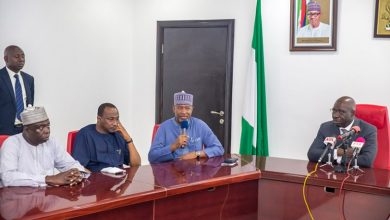 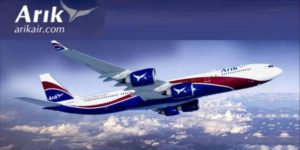 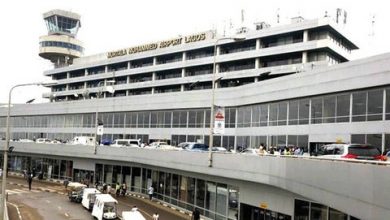