The Federal High Court in Lagos has ordered the release of the International Passport of Paul Usoro, president of the Nigerian Bar Association (NBA), to enable him travel abroad for foreign engagements.

Usoro is being questioned on his role regarding the inflow of money from the Akwa Ibom state government’s account into his firm’s account, Paul Usoro Chambers.

He, however, argued that the payments were independent transactions and that the Akwa Ibom government’s payments on the account were in respect of his firm’s professional services to it.

Usoro further said that the payments to the senior counsel were made by him for and on behalf of Governor Emmanuel Udom at his request.

In his ruling on Wednesday, Rilwan Aikawa, the presiding judge, granted the request of Wole Olanipekun, Usoro’s lawyer, who assured the anti-graft agency that in case of any clash between the trial date and Usoro’s travel date, the trial date will prevail.

Rotimi Oyedepo, EFCC counsel, did not oppose the grant but urged the court to mandate the defendant to notify Ibrahim Magu, acting chairman of the commission, anytime he wants to travel out of the country.

The judge, thereafter, directed that he informs the anti-graft agency whenever he would want to travel out of the country.

Aikawa adjourned the case till May 10, to hear pending applications. 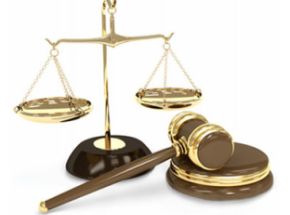 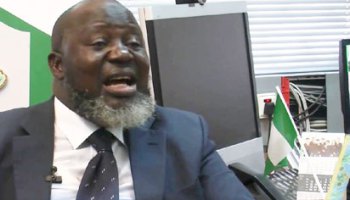