Moody’s Investors Service has changed its outlook for African banks to stable from negative reflecting the prospects of an acceleration in economic growth and stricter regulation, that will broadly offset risks relating to tightening global financial conditions and geopolitical tensions.

Moody’s forecasts that economic growth will average 3.8 percent in the African countries it currently rates in 2019, compared with an estimated 3.1 percent this year and 2.7 percent in 2017. Growth will be driven by strong domestic demand and relatively stable commodity prices, and be particularly robust in East Africa, Egypt and the West African Economic and Monetary Union (WAEMU).

Rising US interest rates that lead to capital outflows across emerging markets, in conjunction with increasing government debt levels and currency depreciation, could significantly harm African banks’ loan quality and access to foreign currency funding. These pressures will be offset by resilient earnings and high local currency liquidity. 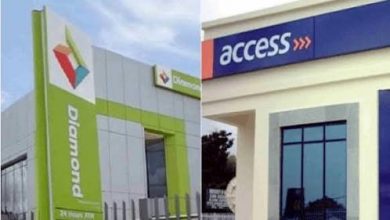 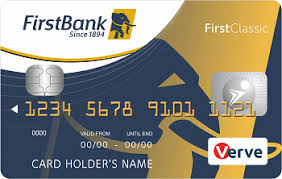