BY NKECHI NAECHE-ESEZOBOR–The Nigerian Identity Management Commission (NIMC) on Wednesday said it has licensed telecommunications companies to register applicants who do not have National Identity Numbers (NIN) to reduce the large crowds at the commission’s offices.

It would be recalled that NIMC workers had downed tools in protest against the poor welfare and exposure to COVID-19.

This was disclosed by the Director-General, NIMC, Aliyu Aziz, while responding to steps taken by the agency to address the complaints made by citizens and the crowds at the commission’s offices.

He said some other private and public organisations had also been licensed by the commission to avoid overcrowding at the commission’s offices.

“We have licensed private and public sector organisations including telcos (telecommunications companies) so as to create more centers”.
This is coming on the heels of the Minister of Communications and Digital Economy, Isa Pantami, constituted a committee to address the demands of NIMC employees. 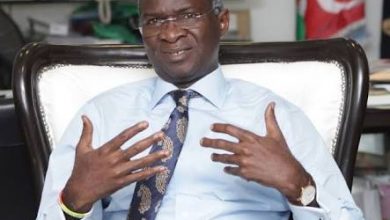 LSETF, USADF Enter into $10m Partnership to Support 15,000 Youth in Lagos over 5 Years 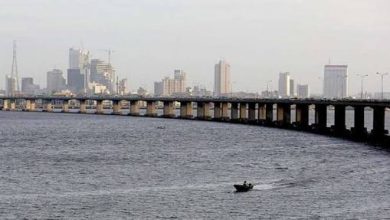 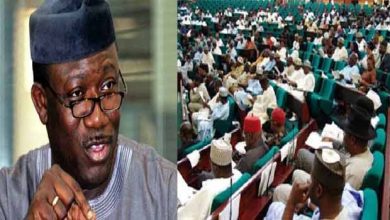 Fayemi Reacts To Vote Of No Confidence By Reps