BY NKECHI NAECHE—--Mutual Benefits Assurance Plc has secured approval of the Securities and Exchange Commission (SEC) to proceed with plans to raise N2billion through right issue towards its five years strategy plan.

Mutual Benefits Assurance will be selling shares to existing shareholders by way of Rights Issue of 4,000,000,000 ordinary shares of 50 kobo each at 50kobo per share on the basis of one new ordinary shares.

Shareholders of the company had approved the Board of Directors’ proposal to raise additional equity at an annual general meeting held in Ibadan on June 27, 2018.

Acceptance List for the Rights Issue opened on Monday, 6, August 2018 and will close Friday 14, September 2018. The Rights being offered are tradable on the floor of The Nigerian Stock Exchange for the duration of the Issue.

Speaking at the meeting, the chairman of the company Dr. Akin Ogunbiyi said that the proceeds of the offer will be use to fund the Company’s recapitalization and growth plan, provision of additional working capital and financing the expansion of IT facilities to support the Company’s enlarged operations.

On plans for 2018, he said “We will consolidate on the modest achievements recorded in 2017 by commencing our IT transformation blueprint in 2018.”

This he said will help to eliminate slack time in its processing and ultimately enable them to focus more on customer delights and satisfaction.

He further said “Our strategic aspiration is to become the number one insurance company in Nigeria in terms of growth and profitability.”

“Despite the tough business environment we have been able to bounce back to profitability and delight our shareholders. Dividend of N0.02kobo per share will be paid to our esteemed shareholders who have stood by us over the years”

He assured that going forward dividend payment will be sustained, while urging shareholders to take up the right issue.

BRF At 55 : Greying Gracefully, Going on with Gusto 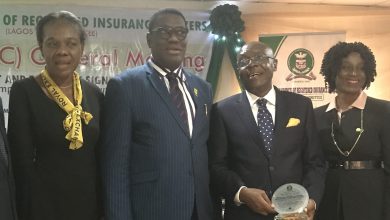 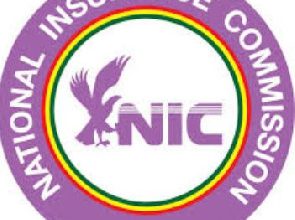 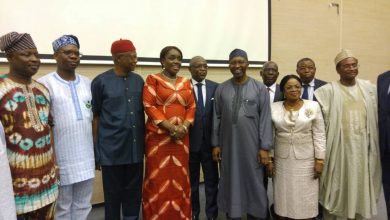 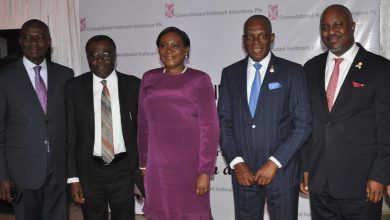