WorldStage Newsonline– The National Agency for Food and Drugs Administration and Control (NAFDAC) has re-arraigned a businessman, Benjamin Ojukwu, before a Federal High Court, Lagos, over alleged production of fake wines and gins.

The defendant, whose store is said to be situated in Mushin, Lagos, was according to NAFDAC, arrested on April 3, 2018.

In the six count charge marked FHC/L/111c/18, the defendant is accused of unlawful production of the fake wines, warehousing, distribution and unlawful possession of the same products

“He was first arraigned before Justice Hadiza Shagari, on June 6, 2018, and was admitted to bail in the sum of N2 million with sureties in like sum.

He was, however, re-arraigned on Wednesday, before a new judge, Justice I. N. Oweibo, following the transfer of Shagari.

The charge was then read to the defendant after the prosecutor, Mr Nnamdi Obi had informed the court of the position.

The defendant also pleaded not guilty to the charges and the new judge allowed him to continue with the earlier bail granted.

The court adjourned the case until May 9, for the commencement of trial.

According to the charge, some of the fake wines and spirits retrieved from the defendant’s stores include: Ciroc Vodka, Gordon’s, Sky Vodka, Best Whisky, Grap Atros, Gin Mc Dry Gin, Best Dry Gin (Sachets), Grant’s, 8Pm Whisky, amongst others.

The offences contravene the provisions of Sections 1(a) of the Counterfeit and Fake Drugs and Unwholesome Proceed Foods (miscellaneous provision) Act Cap. C34 Laws of the Federation, 2004. 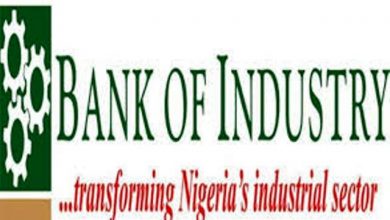 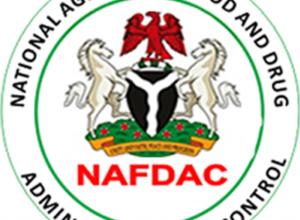 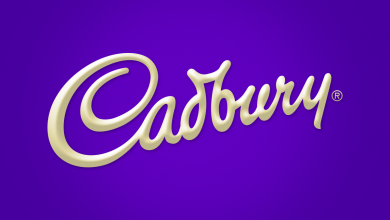 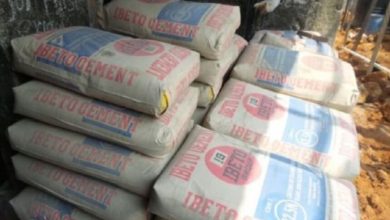