BY NKECHI NAECHE-ESEZOBOR–The National Insurance Commission (NAICOM) has approved the new board and management of NICON Insurance Limited and Nigeria Reinsurance Corporation (Nigeria Re).

According to statement made available to BusinessToday Online that the change is to enhance the smooth running, efficient and effective management of the two firms.

The statement added that the reason for the changes in the board and management of the two insurance firms is sequel to the takeover of the major investor’s interests in the two organisations by the Asset Management Corporation of Nigeria (AMCON), and the Bureau for Public Enterprises (BPE) is working in partnership with AMCON to bring the much-needed stability in the operation of the organisations.

The reconstitution of the board and management team of two insurance institutions in Nigeria is to ensure that the firms continue in their quest for transparent and accountable management of insurance in the country, and continue to deliver value to its stakeholders.

NICON Insurance Limited, which is one of Africa’s leading Insurers in the country was originally owned by the Federal Government of Nigeria. The Corporation was established by Decree No.22 of 1969 (now Cap 263 law of 1990 as amended) with the main objective of assisting in the development of the insurance industry in Nigeria and specifically to ensure that Federal Government assets and property are fully protected by way of insurance.

However, consequent upon the commencement of the second phase of the Federal Government Privatisation Policy, NICON Insurance was privatised in December 2005. With an asset base of N46.9bn gathered over a 50-year period of operation, many branches, and regional offices, it is therefore modest to classify NICON as a colossus in the insurance and other financial services sector. 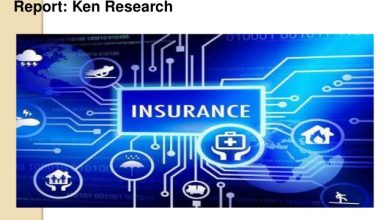 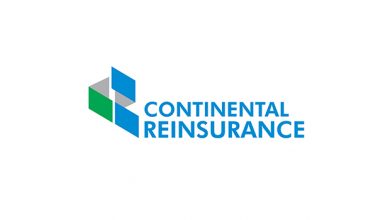 Continental Re Announces 100% Ownership of Its Botswana Subsidiary 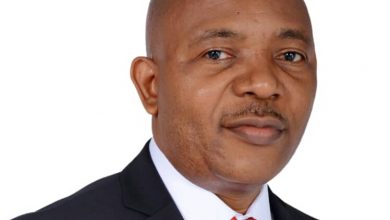