BY NKECHI NAECHE–As part of its initiatives to enforce compulsory insurances in the States and deepen insurance penetration, the National Insurance Commission  (NAICOM) on Tuesday released the guidelines for State Insurance Producer (SIP) policy.

The guidelines according to the commission is also expected to boost premium income generation and the sector’s contribution to the nation’s Gross Domestic Product (GDP).

The Commissioner for Insurance, Alhaji Mohammed Kari announced in Ibadan last week that the policy is expected to take off on January 01, 2019.

The 36 States of the federation including the Federal Capital Territory(FCT), Abuja, will be a new alternative insurance distribution channel in the country.

The SIP would be an agency of a state government licensed by NAICOM to provide intermediary services as defined by the guideline issued by the commission and also remunerated as by provision of the operational guideline.

The SIP is expected to facilitate the sale of compulsory classes of insurance within the state jurisdiction and all classes for its principal’s insurances (State Government), while additional insurance products and services would be considered in the future, depending on the success of the initial approach.

While it will also be empowered to penalise defaulters according to the laws of the States, the agency, he added, will equally maintain proper records of individuals and organisations bound by the requirements of the compulsory classes of insurance and monitoring the compliance.

He said “Once licensed to operate by the commission, the SIP shall enter into Memorandum of Understanding(MoU) as may be sanctioned by NAICOM, with approved insurance companies in its jurisdiction for the purposes of placement and management of insurance business within a state,” he pointed out

The SIP, he stressed, shall only transact insurance business with approved insurers, saying, only insurance companies with branch offices in respective states will be eligible to transact business with SIPs.

To complement the SIP policy, he promised that NAICOM would open 20 new branch offices across the states of the federation for strict management and enhancement of insurance penetration.
This, he said  would also go a long way in meeting government expectations with regards to the Economic Recovery and Growth Plan (ERGP) in the areas of job creation, poverty prevention and confidence in the face of risk.

He disclosed that the initiative would be the answer to the saturation in the Corporate Segment, an opportunity to improve the image of insurance industry and brand building for individual insurance firms. 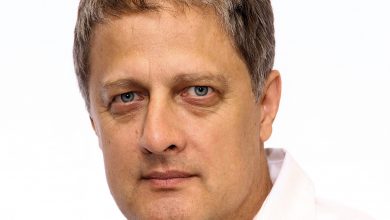 Insurance Is Not A Cure-All For Poor Risk Selection 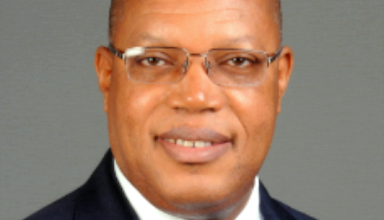